Trump top trade adviser is on record insulting the Canadian military and their effort in the war in Afghanistan suggest we only to part in the war to curry favor with U.S Government.

This is an insulting statement Canada has supported America in every war effort over the last 100 + years, even when we disagreed with the mission Iraq / Vietnam we still provided aid and support via non combat means.

this belittlement is a direct insult to the 40,000 that served and 158 Canadian that died in the war on terrorism a conflict we are still taking part into this day across the global.

but Peter Navarro has a book to sell, so good for him.

TORONTO – “Every time that a Canadian shows up in a uniform, it’s doing us a favour? How’s that work?” That was a comment by Peter Navarro, an economist serving as director of the Office of Trade and Manufacturing Policy for U.S. President Donald Trump, published in a new book called “The Madman Theory: Trump Takes On the World.”

Navarro’s comments were aimed at Canadian soldiers who served in the U.S.-led war in Afghanistan. More than 40,000 members of the Canadian Armed Forces participated in the NATO mission after the Sept. 11, 2001 attacks. During the 12-year operation, 158 Canadian soldiers died, while thousands more returned with mental and physical injuries. 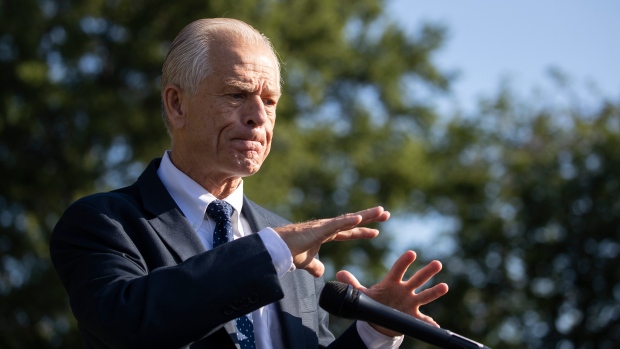 Top Trump adviser Peter Navarro disparages Canada and Canadian military efforts in the war in Afghanistan in a new book, "The Madman Theory: Trump Takes On the World."