I recall how many on the left ridiculed and belittled Trump for his use of Twitter, as though his 140 characters (the original limit on Twitter) was not sufficiently pontifical for a POTUS. Phrases like “twitter king” and “diplomacy in 140 characters” were in use that, at best, damned with faint praise or at worst attempted to delegitimize the president.

And yet, everyone followed Trump.

Yep Trump haters and foreign leaders and so called “journalists” became Trump tweet watchers, like a new breed of ornithologist, waiting to confirm their indoctrination classroom education on such creatures or to get advanced warning of a fire burning somewhere in the forest of politics.

This weekend, I think we see the brilliance in diplomacy in such public and succinct form when the US Navy, learning this form of diplomacy from President Trump, replied to the Communist Chinese, who were bragging about their ability to take out our carriers in the South China Sea.

“And yet, there they are. Two @USNavy aircraft carriers operating in the international waters of the South China Sea. #USSNimitz & #USSRonaldReagan are not intimidated.” It tagged the Global Times report and used the hashtag #AtOurDiscretion.

"And yet, there they are…" to the chagrin of America’s enemies.

Likewise …all the sabre rattling from the left, the inquisitions, the impeachment, the accusations, the lies and psyops created by Brennan to destroy President Trump and drive him from the White House … like the Chinese threaten to destroy our carriers … and yet, there he is.

They hate him so much, they subscribe to his every word. 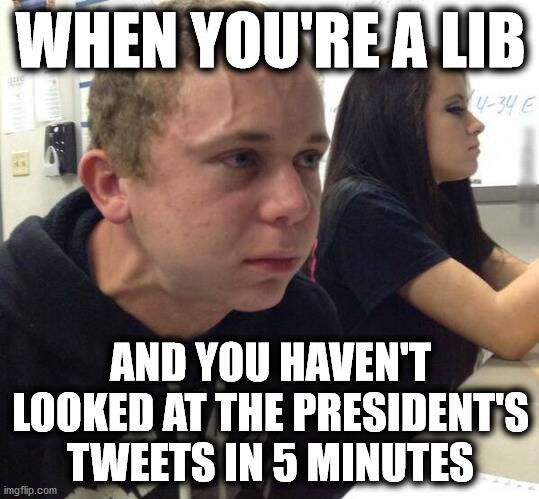 This is an awesome post. Solid work Cons. Even a stale Meme added.

I really enjoy it when Trump retweets racist content.

It was just a public service announcement… to let people know that we have an awesome president. No need to debate unless you have facts to the contrary… something more powerful though than all that has been brought against him so far. The Brennan and Schiff team is a tough act to follow.

I really enjoy it when Trump retweets racist content.

Oh come on buddyyyyy… that kind of accusation was already tried back in 2016. For example… 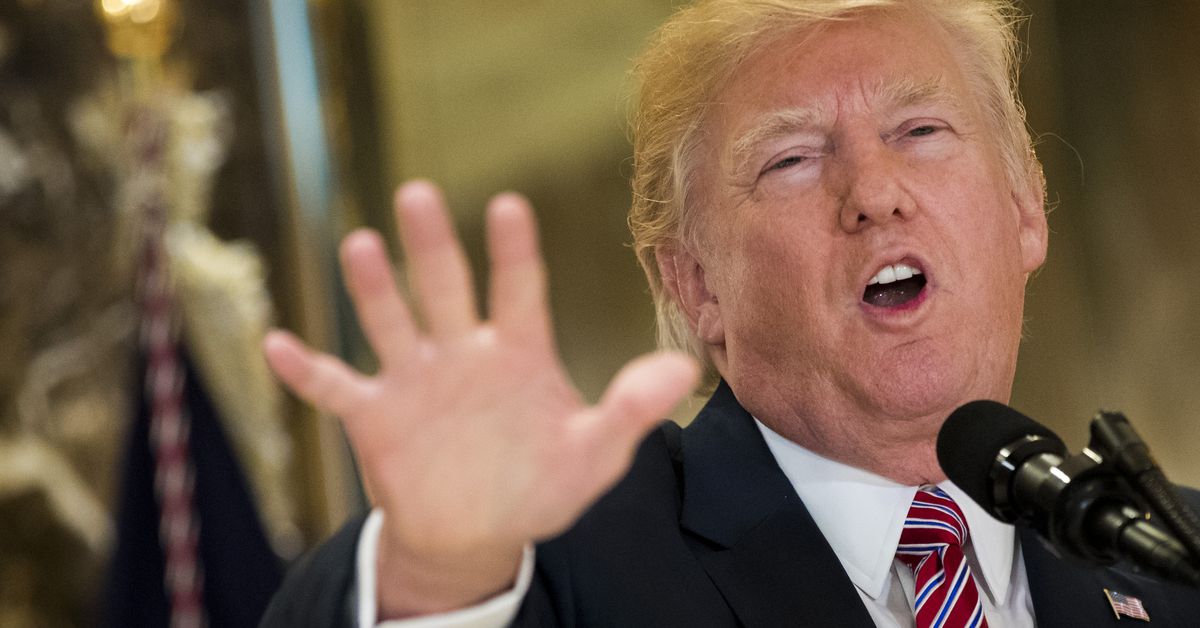 And yet 13% of black MEN were smart enough to know it was a lie and they voted for him. 13%… that’s about the “above average intelligence” demographic in the world of IQ. If you want to bring that number down, a more convincing set of facts are needed.

The Navy didn’t know how to tweet properly until they saw President Trump do it…or Diplomacy by Tweet is the Next Wave…or something.

I’m sure if we wait long enough, we’ll get another treatise on Hegelian Heroes…

No matter if the battleground is twitter or the front steps of St. John’s church, his underground bunker or from the hallowed hotel rooms of Personal Vietnam, Trump dependably delivers a swiffen victory over the lib forces opposed to covfefe.

Not in the minds of those who disrespect others in the minority.

Not in the minds of those who disrespect others in the minority.

Should we ignore the minority because they are fewer in number?