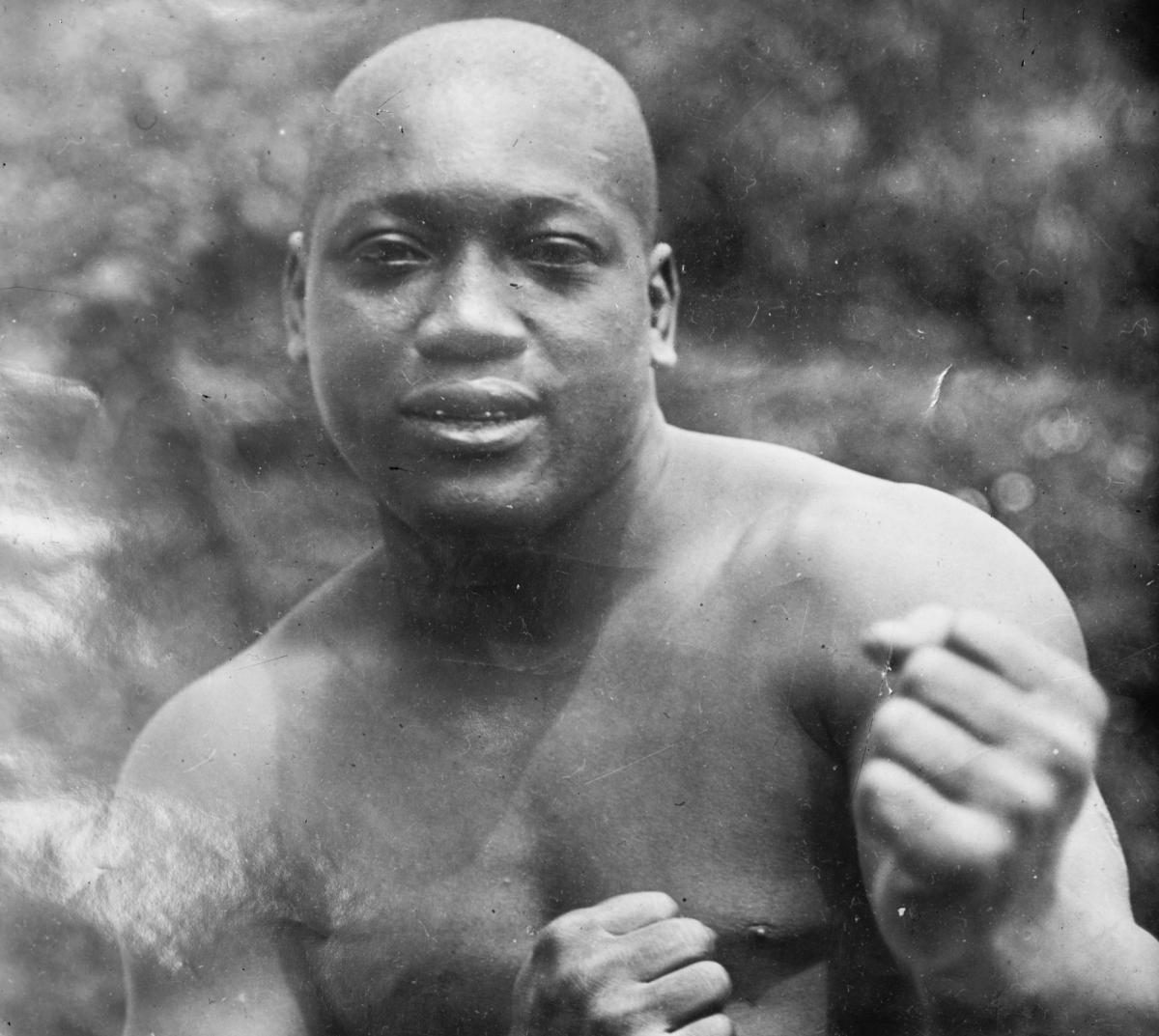 U.S. President Donald Trump on Thursday issued a posthumous pardon to boxer Jack Johnson, the first African-American heavyweight champion, who was jailed a century ago due to his relationship with a white woman.

Johnson’s main crime was defeating a white guy in the boxing ring. He was subsequently convicted on bogus racially motivated charges in retaliation.

Way late, but thankfully this injustice has finally been put to rest.

But that won’t stop libs from bitching.

Good. Too late, but it’s something.

Not surprising some can’t help but attack liberals even when it has nothing to do with them. What the ■■■■.

Sneaky started a thread on this on other forum…I remember what libs said then.

You have a problem? Too bad.

This is great news. Thank You President Trump!

Problem? Nope. Just pointing out how pathetic your response is.

This will definitely erode some of trumps support among his worshippers…

I want less than 10 characters!

Thanks for posting it Safiel.

Sneaky started a thread on this on other forum…I remember what libs said then.

What did they say?

So… nothing.
Got it.

Here’s one of his fights.

Trump is Cool…So was Johnson.

So he must not be racist.

This will definitely erode some of trumps support among his worshippers…

Absolutely.
There are a bunch of people here who remember Johnson beating Willard (1915). They will never vote for Trump again.

What does that really do to help anything? It’s just a bunch of fluff in my opinion.

But that won’t stop libs from bitching.

Let 'em bitch. Their man had 8 years to pardon him, but used his power to pardon scores of drug dealers instead.