TRUMP ON HANNITY: I Felt 'Foolish' Calling Kim ‘Rocket Man’ but ‘Had No Choice’

During an exclusive interview with Sean Hannity following the President’s historic summit in Singapore Tuesday, Trump weighed in on his harsh rhetoric surrounding the Korean leader; saying he “hated" calling Kim Jong Un ‘Rocket Man’ but “had no choice.”

The Commander-in-Chief spoke with Hannity just hours after his face-to-face meeting with Kim Jong Un; explaining his use of heated language when describing the communist leader, whom he referred to at the United Nations as a little “Rocket Man.” 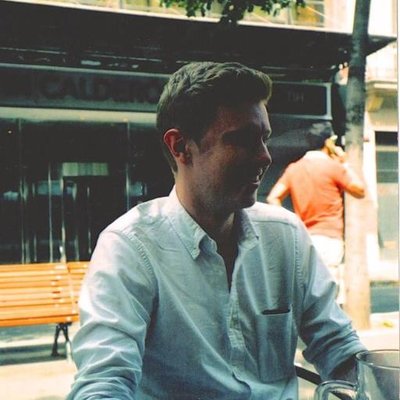 Trump tells Hannity that his heated rhetoric aimed at North Korea made him feel "foolish" https://t.co/XKSJowV3vL

“A lot of people, critics quickly saying when you said ‘Little Rocket Man’ or ‘fire and fury,’ or when he said, ‘Oh, I’ve got a red button on my desk,’ and you said, ‘Well, mine’s bigger and it works better than yours,’ how did it evolve from that to this?” Hannity asked.

"Other administrations had a policy of silence. If [Kim] said something very bad and very threatening and horrible, just don’t answer. That’s not the answer. That’s not what you have to do. So, I think the rhetoric — I hated to do it, sometimes I felt foolish doing it — but we had no choice,” he told Hannity.

The President was widely panned by the mainstream media over his harsh rhetoric, with pundits and liberal lawmakers calling Trump “crazy” and “bellicose” over his stark language.

Yeah, he had no choice other than the revert back to his usual tactic of targeting opponents with insults more commonly found in an elementary school playground.

Put the fear of God in him.