Trump issues warning to opponents: ‘It would be very bad’ if his military, police and biker supporters got ‘tough’ 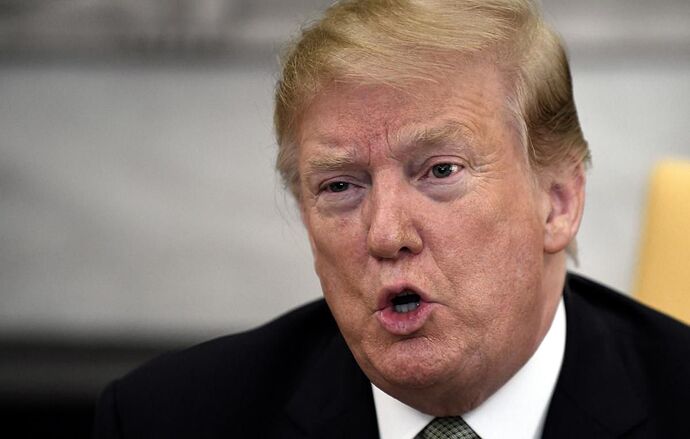 Trump issues warning to opponents: ‘It would be very bad’ if his military,...

U.S. president uttered the remark in an interview with Breitbart News, which said he was arguing that “the left” plays politics in a “tougher” and mor...

The quotes in question, straight from Breitart:

“So here’s the thing—it’s so terrible what’s happening,” Trump said when asked by Breitbart News Washington Political Editor Matthew Boyle about how the left is fighting hard. “You know, the left plays a tougher game, it’s very funny. I actually think that the people on the right are tougher, but they don’t play it tougher. Okay? I can tell you I have the support of the police, the support of the military, the support of the Bikers for Trump – I have the tough people, but they don’t play it tough — until they go to a certain point, and then it would be very bad, very bad. But the left plays it cuter and tougher. Like with all the nonsense that they do in Congress … with all this invest[igations]—that’s all they want to do is –you know, they do things that are nasty. Republicans never played this." 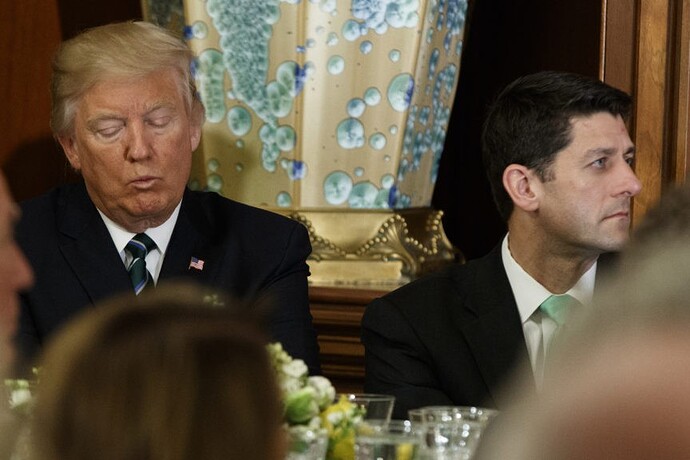 Trump is not happy Paul Ryan blocked subpoenas of people and entities Trump thinks the House GOP should investigate in the first two years.

Glorious. The bold is a sight to behold, lol

A post was merged into an existing topic: Trump threatening opponents with violence