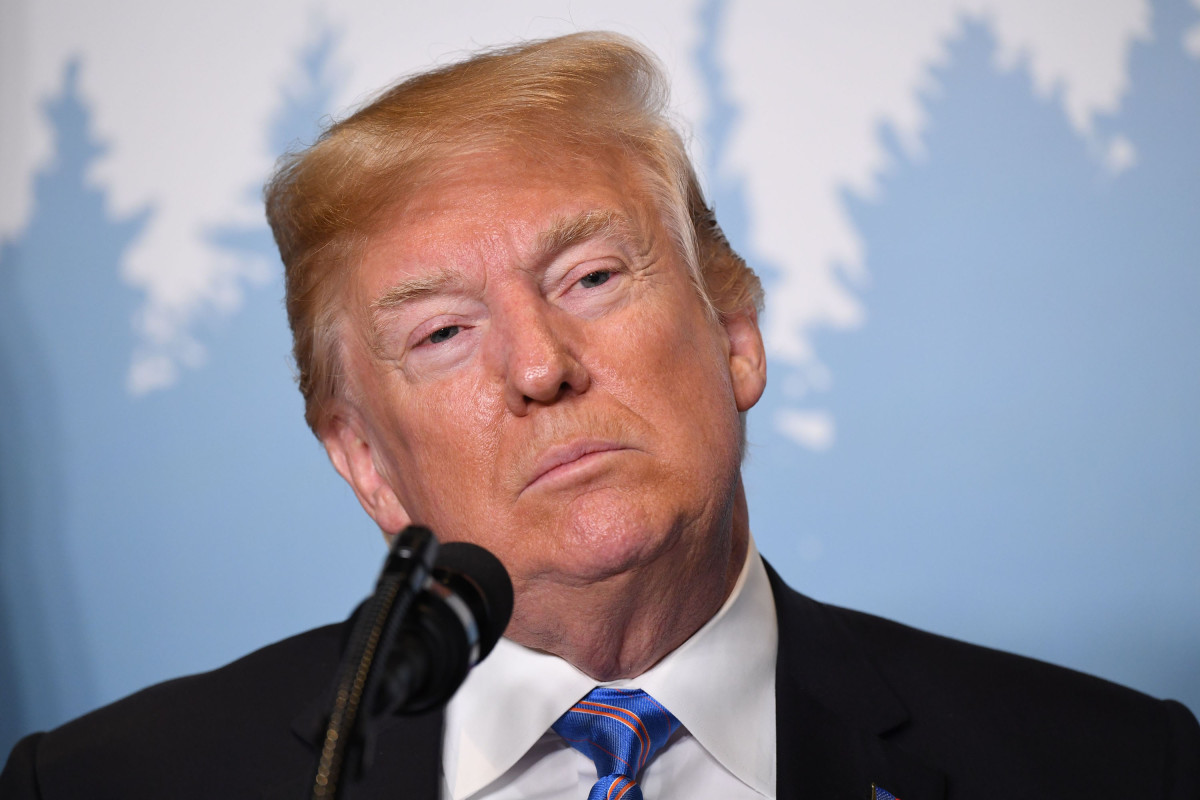 The Left needs to face reality: Trump is winning

To understand the madness gripping American leftists, try to see the world through their eyes. Presto, you’re now part of the raging resistance. Like the Palestinians who mark Israel’s birth as the…

or most marchers, border policies offer a chance to vent. They didn’t make a peep when Obama did the same thing.

If children are their main concern, they could help the 23,000 New York City kids living in shelters. Or they could have attended the funeral of Lesandro Guzman-Feliz, the innocent Bronx teen hacked to death by a Dominican gang.

Instead, they give in to Trump Derangement Syndrome, which causes them to immediately and absolutely adopt the opposite position of the president’s — facts and common sense be damned.

Alas, they may look back on the last few months as the good old days. For Trump, despite his stumbles and the Mueller shadow, is finding a political sweet spot.