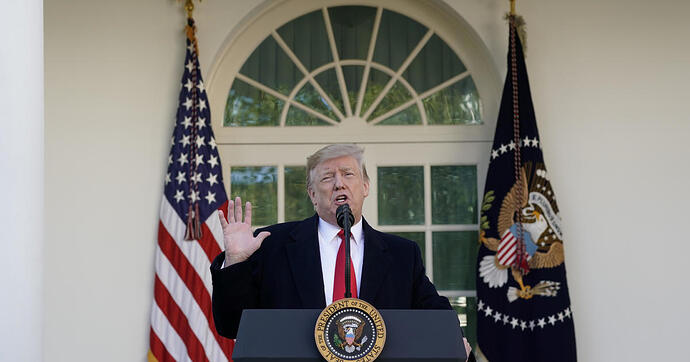 why did the president shutdown the govt at all if he was gonna cave anyway.

Caving to Nancy and Cocaine Mitch.

The ranchers along the southern border hope the President doesn’t cave. They know the truth and have to live with it.

Chilton said in the past five years, she has not seen women and children crossing the border —it’s been mostly men.

“Our route through us is a drug and human smuggling route…as the cartel is squeezed at the points of entry, they will send more and more of their traffic between the points of entry because that is currently the weak link…no apprehension, no surveillance,” Sue said.

Some who live along the border say this is why a wall is needed – they see first-hand the issue paralyzing Washington right now.

“What’s the cost of not securing the border? Billions. Think of the drugs coming into this country, the poison,” Chilton said.
http://www.msn.com/en-us/news/us/us-ranchers-near-mexico-weigh-in-on-border-wall-shutdown-talks/ar-BBSHtWB?li=BBnb7Kz&ocid=ientp

Trump has compassion and Nancy is as cold as ice.

Trump has compassion and Nancy is as cold as ice

I know when I think of compassion, I think of Donald Trump. You know, the guy that gave himself money from his charity.

If Trump caves, I imagine Ann Coulter won’t be amused.

Caving to Nancy and Cocaine Mitch.

Pence got the wake up call yesterday from all the R senators.

Compassion and pity have a narrow divide.

Fat donald is folding like a cheap suit. No wall!

Compassion and pity have a narrow divide.

Trump’s getting spanked from all sides, and he’s weak.

why did the president shutdown the govt at all if he was gonna cave anyway.

How about we wait until he does it before any gloating?

God do you guys know nothing about giving someone a ledge to crawl back onto as a good negotiating tactic?

Well, I’m glad we got to waste billions of dollars, put hundreds of thousands of Americans through unnecessary stress, shutter the doors of some of America’s best museums and park, and damage the economy all so that Donald Trump could have a 5 week temper tantrum.

Thanks again as well to the Republican Party for being it’s usual sycophantic self. We wouldn’t be in this mess without your continued “efforts”.

Which is the better look? To publicly cave or to have more and more republican Senators abandon him?

The ranchers along the southern border hope the President doesn’t cave. They know the truth and have to live with it.

The ones who’s property he is going to take for his wall?

As a plus, there’s a good chance that some idiot on my LIBERAL MEDIA TV will come out and tell us that this—THIS!—is the day that Donald Trump really, finally became president.

He listened to Ann Coulter over senators from his own party.

All I’m saying is wait until he actually agrees to do it.