Trump Confirms Barr to be the next AG 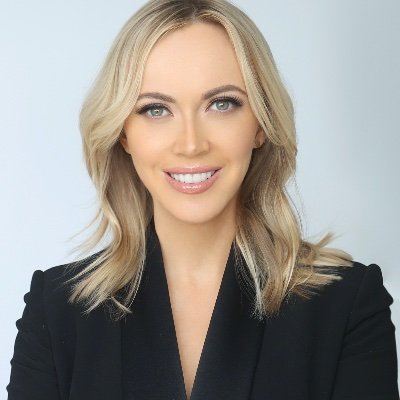 I guess he did go to the funeral to look for an AG.

Trump’s selection criteria: find any lawyer who criticized Mueller and who did not sell time travel equipment. Surprised he didn’t choose Geraldo Rivera. The Al Capone’s vaults failure was probably too much to overcome.

These hearings should be fun

Oh thank God; at first I was thinking Bob Barr.

“Mr. Barr, a Republican and corporate lawyer, has long advanced a vision of sweeping presidential powers. Mr. Trump’s growing focus on him comes amid a rocky reception for Matthew G. Whitaker, whom the president installed last month as acting attorney general after ousting Jeff Sessions from the post.” 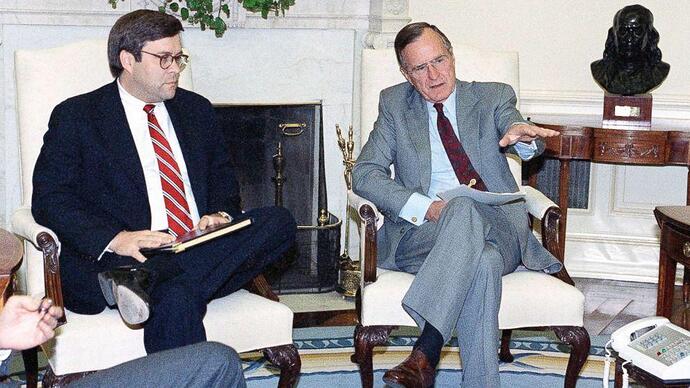 President Donald Trump announced on the White House South Lawn Friday that he will nominate William Barr as his next attorney general. "He was my first choice from day one, respected by Republicans and respected by Democrats," Trump told reporters...

They’re too short sighted to contemplate this.

These are the same people who screamed about Obama abusing his power. Yet gleefully defend Trump and his abuse of the office.

And just think what the next dem president will be able to get away with. Short sighted indeed.

Bummer. I had high hopes for Whitaker. Looks like another one of the best people bites the dust.

they’re not known to be forward thinkers.

Clearly! I forget that sometimes.

Of which specific powers are you referring?

Whatever sweeping presidential powers Mr Barr envisions. Sounds to me like he thinks the president should be more powerful than congress. But we’ll see.

A Bushie? Alrighty then.

At least this time, regardless of his personal views, the person nominated is qualified for the job. 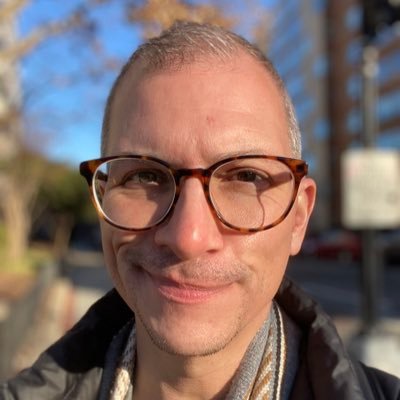 Barr has stated that there is more reason to investigate Hillary for her role in Uranium One than there is to investigate Trump.
Trump announces he'll nominate William Barr as next attorney general