Trump claims Russia not targeting the US election system, "never been a president as tough on Russia as I have been." 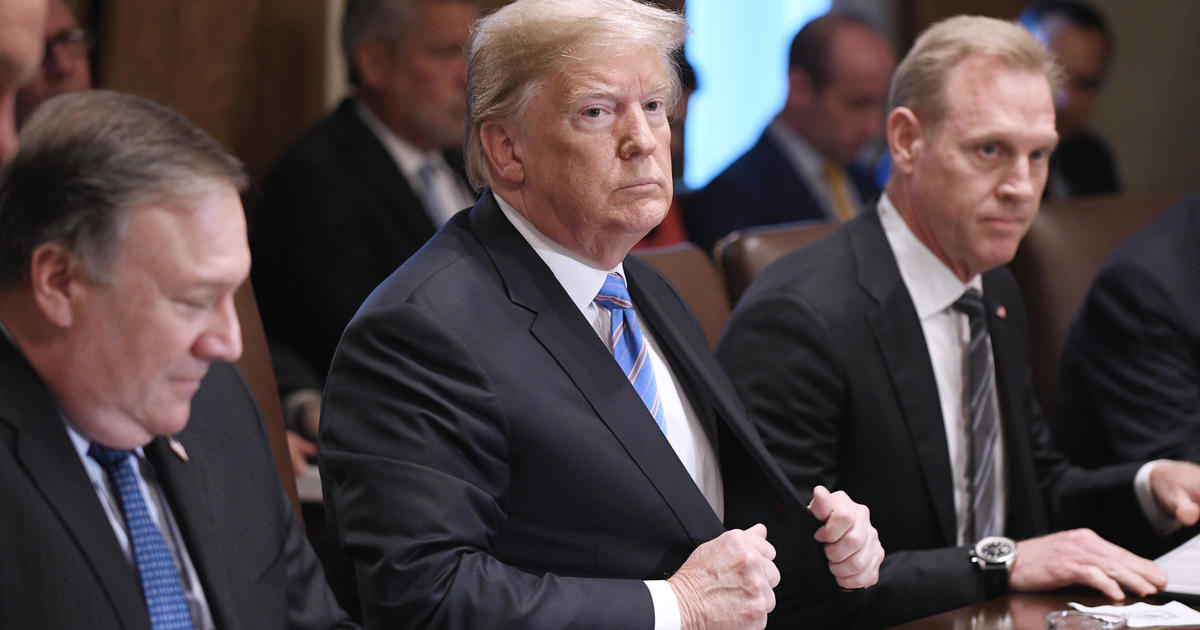 I’m so tough, I’m like the toughest ever, I just go in and give them everything they want and they tell me I’m the toughest of all time, nobody ever has been tougher. So tough.

Boy he really cannot take criticism past a certain level, can he?

I have worked for his type during my career. It’s spectacular to watch but a lot scarier when it’s the President acting like this.

So many people at the higher ends of intelligence loved my press conference performance in Helsinki. Putin and I discussed many important subjects at our earlier meeting. We got along well which truly bothered many haters who wanted to see a boxing match. Big results will come!
lulubee July 18, 2018, 5:06pm #7

He is delusional. And a liar.

So many people love me. We talked about many important subjects.