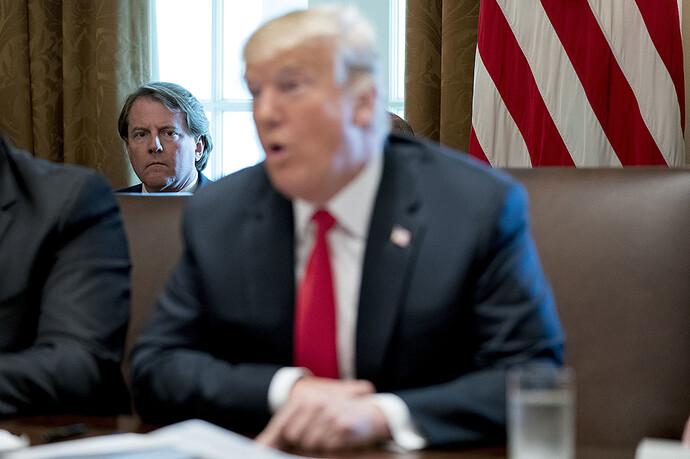 “Why in the world would you want to put your enemy on the payroll?” said one adviser close to the White House.

Okay, this time it’s the Trump Campaign but you guys all know the story. Trump is constantly stiffing lawyers and changes them like we change shoes. This time it appears it’s payback because he’s pissed at Don McGahn.

Another day. Another Trump drama.

He likes telling the same ridiculous stories to someone new and having them tell him they believe him.

Meh…people need to come out now and just hammer trump