There has been escalating rhetoric from the moment Donald Trump pulled off his “upset” defeat of Hillary Clinton, rhetoric that has reached its natural conclusion that Trump must be literally Adolf Hitler. For some bizarre reason, however, Democrats decided that now — five months away from midterm elections, and in the midst of a whirlwind of other headlines — was the time to deploy their rhetorical nuclear option.

Like it or not, news cycles move at breakneck speed in the Trump era and often are determined by the president himself. Last week’s summit in North Korea? May as well have been ten years ago. So, too, will the issue of border separations fall by the wayside as a gnat-like attention span turns to some newer, trendier outrage du jour. By the time midterms roll around, this latest contretemps will be the faintest of memories. Unconvinced? Here are all the other times Trump has “finally gone too far.” 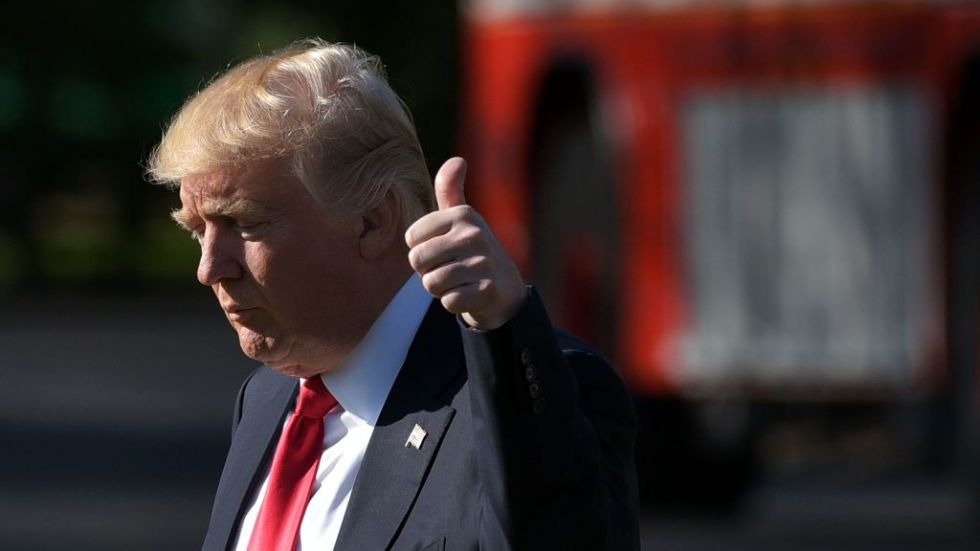 The strategic blunder of ‘Trump-as-Hitler’

Overwrought comparisons to the Nazis are both historically illiterate and an extreme strategic misstep for Democrats.

The deranged can’t be expected to restrain themselves till a month before the election.