Rick Rescorla saved over 2,000 lives on 9/11 when he helped people leave the towers, he died during the attack. Trump has announced he will award him the Presidential citizen medal the second highest civilian honor in the United States. 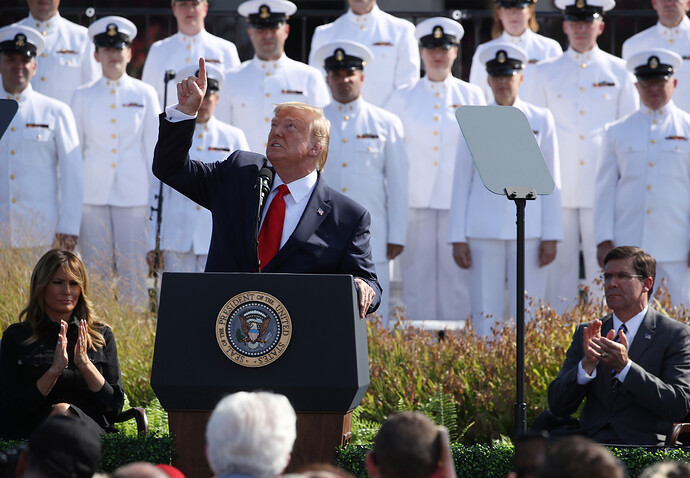 Who is Rick Rescorla? Donald Trump awards the Presidential Citizens Medal to...

"Though Rick has left this earth, we will ensure that the memory of his deeds will never ever be forgotten," Trump said.

among those who lost their lives on 9/11 and will never be forgotten is Rick Rescorla, who was announced as a Presidential Citizen Medal honoree by President Donald Trump during a ceremony Wednesday morning marking the 18th anniversary of the terrorist attacks.

The late Rescorla ensured that early 2,700 people evacuated the South Tower of the World Trade Center on September 11, 2001, as the building collapsed, putting others before himself and dying in the act.

Speaking at the Pentagon, Trump honored the retired Army colonel who served as vice president of security for Morgan Stanley in the WTC’s South Tower on the day of the deadliest terrorist attack in American history

Thanks for posting this. He is a true hero.

Now that’s someone who sacrificed for their country. I tip my hair to a true hero.