Canadian Prime Minister Justin Trudeau and other officials throughout the country are facing a growing outcry from residents to clamp down on illegal immigration into the nation, with some local politicians suggesting building a “border wall” to keep out migrants.

According to Fox News, officials in Quebec and other Canadian provinces are demanding tough action to stem the flow of illegal immigrants entering their country from the United States.

“This situation has created political tension across Canada, with conservatives laying blame for the ‘crisis’ squarely at the feet of Justin Trudeau’s government. Shortly after President Trump took office, the Canadian prime minister issued a now-infamous Tweet saying that all refugees would be welcome in his country, with the hashtag #WelcomeToCanada,” writes Fox News. 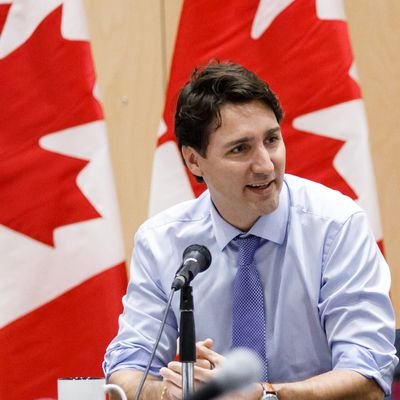 To those fleeing persecution, terror & war, Canadians will welcome you, regardless of your faith. Diversity is our strength #WelcomeToCanada

Voters in Quebec head to the polls October 1st and immigration is already shaping-up to be the hot-button issue this election.