Do you believe the jury’s eyes got to meet the “way more” of the story?

Of course. They got both sides and rendered a verdict.

Me. I cannot. I don’t have both sides.

Of course. They got both sides and rendered a verdict.

Me. I cannot. I don’t have both sides.

You don’t have to render a verdict. It’s done already.

I wouldn’t have charged him in the first place.

You don’t have to render a verdict. It’s done already.

Yeah but people here are opinioning without knowing both sides.

Yeah but people here are opinioning without knowing both sides.

Actually, 5 million petitioners are, which is why I started the thread.

Actually, 5 million petitioners are, which is why I started the thread.

And it’s a solid thread.

I’m not understanding from the article what this defendant did.

He experienced brake failure and apparently missed a ramp where he could have, per prosecutors, diverted his vehicle.

Where is the malicious intent? Intoxication? Sleep deprivation?

Per the article, it appears not only various celebrities, but the trial judge doesn’t want to impose that sentence, saying if he had a choice in the matter, that sentence wouldn’t be it.

Why am I supposed to want it?

Why am I supposed to want it?

It’s not a matter of “wanting” it. It’s a matter of respecting the judicial system and the law.

Truck Driver gets 110 year sentence. Petition wants his sentence commuted Outside The Beltway

He was found guilty of vehicular homicide. All the talk about brake failure was taken into account in the trial. Jury didn’t see that as a mitigating factor. If it should have been, then either the defense failed, or his lawyers should appeal the verdict. Note that the driver passed a runaway truck ramp, which is a common thing in the hilly parts of Colorado. He didn’t use it. Those ramps are made specifically for purposes such as truck brake failure. Again, the guy was found guilty by a…

A white teenager in Texas, also not a man with a criminal record, got 7 years for several deaths in a DUI manslaughter trial. A woman whose face became synonymous with numerous campaigns against drunken driving after she was severely burned in a Texas crash 20 years ago has died at the age of 40. Jacqueline Saburido Garci…

Life for a Latino defendant in Colorado with no prior record or proof of intoxication? And even the trial judge didn’t want to impose it?!

I’m proud to admit I signed the petition on www.change.org

I don’t know that he should drive an 18 wheeler, but a life sentence for an error that probably was made in panic mode is criminal.

Why should I respect it when clearly the sentence doesn’t fit the crime?

Isn’t that what appeal is about?

And just where is the holding of the trucking company responsible for maintenance of its own vehicles?

Having done a short stint as a company driver, maintenance and repairs weren’t a part of my job. Unless this driver was also hired as a mechanic, it wasn’t his, either.

A white teenager in Texas, … Life for a Latino defendant in Colorado …

Why should I respect it when clearly the sentence doesn’t fit the crime?

So be glad you don’t live in Colorado, I guess.

Isn’t that what appeal is about?

THAT should be the approach here. Not 5 million people with an uninformed, emotional response to the media portrayal of the case.

And just where is the holding of the trucking company responsible for maintenance of its own vehicles?

If the guy was driving a company truck, I agree with you. I’m not sure whose truck it was.

“I’m looking for some help in understanding the outpouring of support for this guy.”

No proof of intoxication?

Had he signed logs to indicate he had his vehicle off the road and gotten a minimum of sleep?

Why am I supposed to want this man’s head on a platter over an accident that most likely took place in panic mode?

And please don’t tell me I need to respect the jury’s decision. I don’t.

Here’s the worthless piece of crap who shouldn’t have been allowed on the Scott Peterson jury:

Scott Peterson's convictions for the murder of wife Laci Peterson and their unborn son, Connor, may be overturned if a judge rules that there was prejudicial misconduct.

Most like sLP is guilty, but this individual most likely had an ulterior motive for sitting on the jury.

It appears laws that would allow a manslaughter defendant with no priors to serve this much time in CO need changed.

“So be glad you don’t live in Colorado, I guess.”

Oh I am. CO, where infants are fungible at all stages, but a defendant with no priors who has expressed remorse gets life. 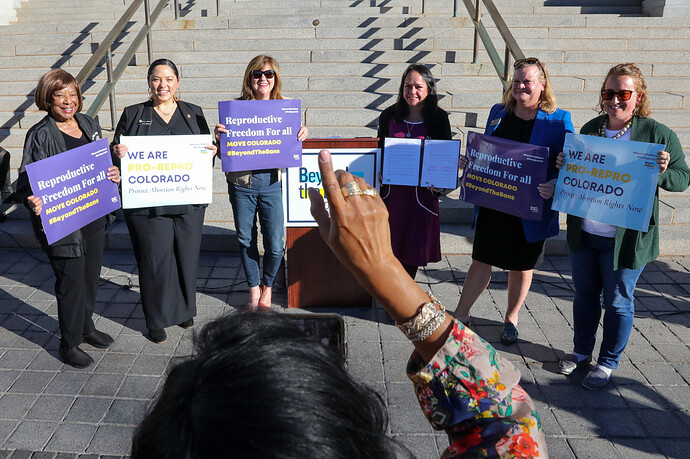 The news comes as the Supreme Court heard arguments Wednesday in Dobbs. v. Jackson Women's Health Organization, a major abortion case over the constitutionality of a Mississippi law that bans the procedure after 15 weeks of pregnancy.

MA isn’t much better with Governor Baker shutting down the place to protect the elderly, but allowing abortions and taking away educational, social and economic opportunities for the young.

As a non-lawyer, though, I can’t think of anyone serving life for an accident without proof of malice or gross negligence.

No pound of flesh was needed here. This was all tragic from start to finish.

And please don’t tell me I need to respect the jury’s decision. I don’t.

Well that’s on you.

“So be glad you don’t live in Colorado, I guess.”

Oh I am. CO, where infants are fungible at all stages

Not that’s it’s anything related to the topic here, but you’re right about that.

Colorado was the first state to legalize abortion pre-Roe.v.Wade. And the state had turned even more to the left over the last decade. I fully expect CO to join CA in becoming a “sanctuary abortion state” if R.v.W gets overturned.

Am I supposed to respect this, too? 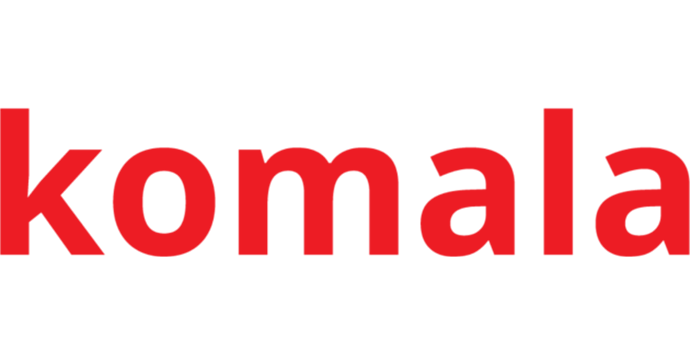 Some laws aren’t worthy of respect. I don’t even think it was the jury at fault here, but sentencing guidelines that ask for a pound of flesh without regard to priors, or the first time defendant’s sense of remorse.

As there are some liberals who show disdain for less wealthy and minority in snide, sneaky, subtle ways, I wonder if a white CFO driving a private vehicle thats brakes failed with the same results would get some leniency in sentence.

110 years for an accident just seems excessive. We don’t usually punish stupidity this much.

The clown owner has already got another trucking company, by the way. I hope every single truck gets stopped for a full inspection at every weigh station until the end of time. 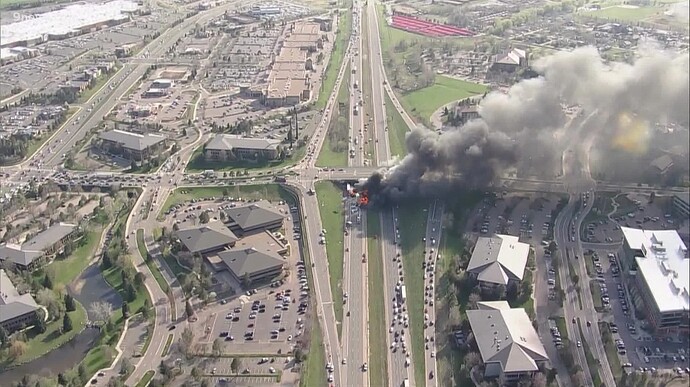 Castellano 03 Trucking employed Rogel Aguilera-Mederos who was recently sentenced to 110 years in prison – the owner of the company is now tied to a new business.

Like Castellano 03 Trucking, Volt Trucking has documented violations, according to inspection reports on the Federal Motor Carrier Safety Administration website.

Am I supposed to respect this, too?

You have a strong tendency to “whatabout” (in most threads, for the record) with stuff that has no bearing on the discussion at hand.

My point about respecting the judicial system was to dismiss people’s attempts to make this a braking issue. The Jury evaluated that, and still convicted him of homicide.

Iran has nothing to do with this case, nor even with our judicial system.

Be glad you don’t live in Iran.

It isn’t his conviction anyone here doesn’t respect. It’s a state law that calls for a pound of flesh for accidental deaths by a first time defendant who has expressed remorse.