Solution to voting fraud and tampering? Go back to paper ballots, create and enforce voter ID laws, and for those states permitting illegals to register to vote? Disqualify their votes in the national elections. 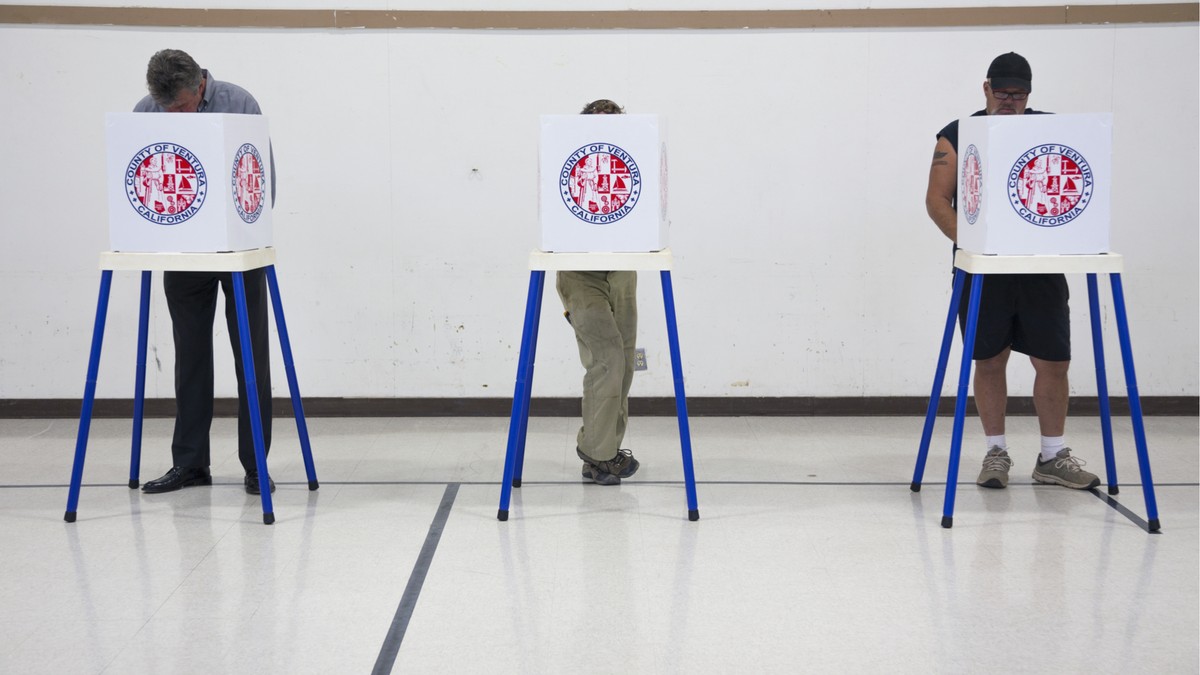 Remote-access software and modems on election equipment 'is the worst decision for security short of leaving ballot boxes on a Moscow street corner.'

2000 proved that paper is not a good method. Patch the security on the machines but don’t go back to paper.

I disagree. 2000 proved that anyone hell bent on stealing an election will make all efforts possible. However, that paper is what stopped Gore from stealing the presidency with his selective recounts.

Paper ballots saved the integrity despite the best efforts of many. 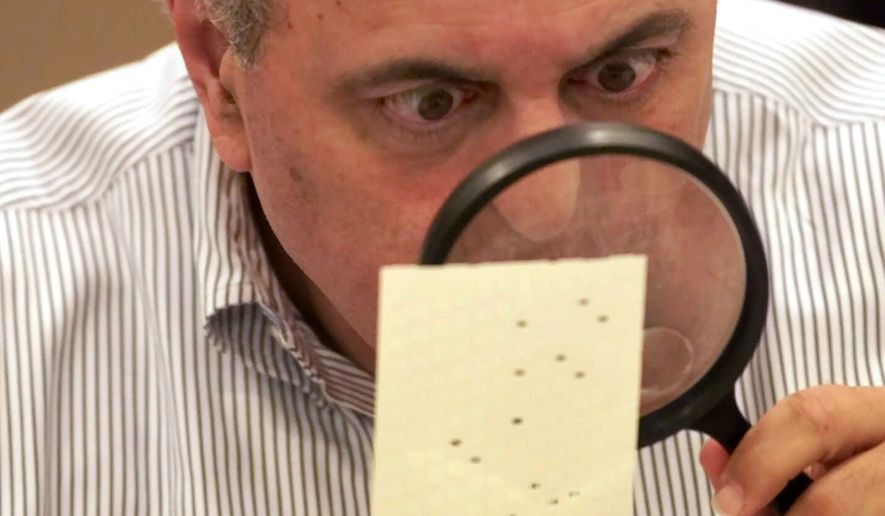 That’s right. Regular people looking at the ballot. Too many dishonest hacking “experts”.

Sure thing. It’s been 18 years, I don’t care anymore. I laid into that machine, I set it up correctly, did the same for others. Those machines were flawed, all those voters weren’t retarded.

2000 proved that paper is not a good method. Patch the security on the machines but don’t go back to paper.

It proved no such thing. It proved that Democrats will whine about every election they don’t win. Florida law was explicit on how ballots could be counted but the Dem based Florida SC decided to throw out that law in favor of giving Gore a chance.