Congrats on an amazing career

Wish he would have announced right after the Super Bowl last year, but I guess he thought he could get one more ring. Probably could have too if TB hadn’t been plagued with injuries this year.

Congratulations on a great career, goat.

Whoops looks like it’s not a done deal yet AP sources: Despite reports, Tom Brady hasn't made up mind

TAMPA, Fla. (AP) — Despite reports that he is retiring, Tom Brady has told the Tampa Bay Buccaneers he hasn't made up his mind, two people familiar with the details told The Associated Press. ESPN first reported Brady’s retirement on Saturday, citing...

Nope, not retiring according to his dad. Lol. Maybe TB started flashing them dimes and he reconsidered?

Nope, not retiring according to his dad. Lol. Maybe TB started flashing them dimes and he reconsidered?

I’m suspecting he still will; just wasn’t happy it leaked.

It’s weird. His business twitter account posted his retirement, then deleted it. I think they threw cash at him, threw some at Gronk too to sweeten the pot.

I think it may be fake news. We shall see. Fake news seems to be the story of every day these days.

He’s retired. Wife wants him out.

He’s retired. Wife wants him out.

I don’t doubt that’s a strong possibility. But I also think he has to seriously be considering staying another year based on how things shape up in the off season. I think that’s why his mind isn’t made up yet.

As he has spent most of his career, he is now again in a terrible division. If Rodgers goes to Denver, his path to the SB isn’t that tough. What stands in his way? The paper tigers that are the Cowboys? The NFC West? That’s about it. So, if given the right circumstances, don’t be surprised if he plays one more year.

What is what, brother?

I mean it’s already been kinda done in NE 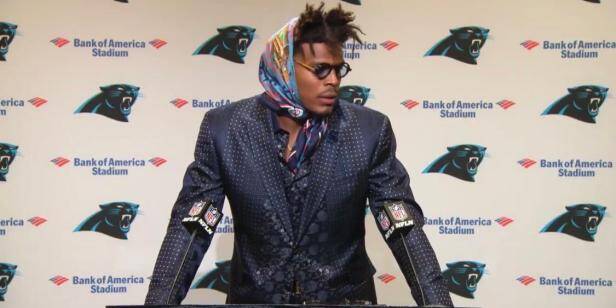 His career made Montana’s career look like 2nd place. Clearly he is the GOAT. 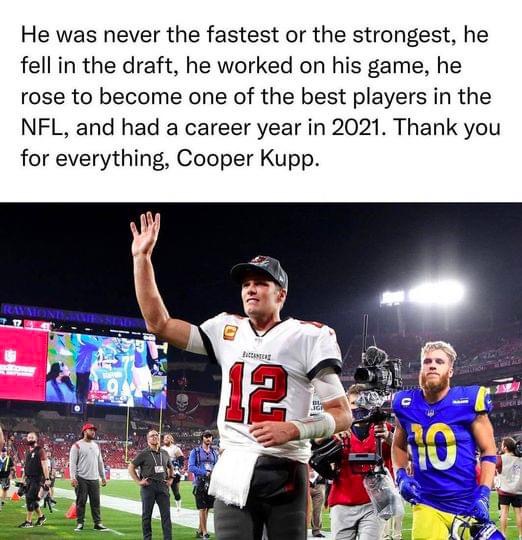 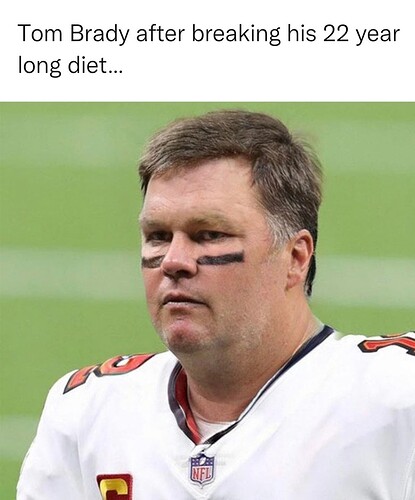 Is that He Ate Me/Lorenzen?

Is that He Ate Me/Lorenzen?

Yeah, he was up to 500 lbs. crazy/not crazy considering his weight how he passed at 38. 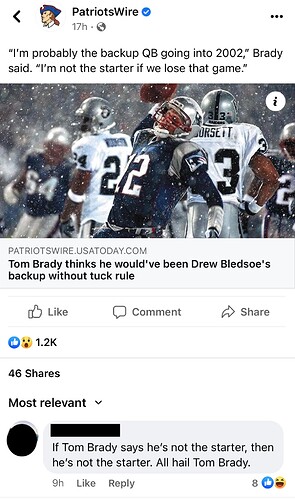 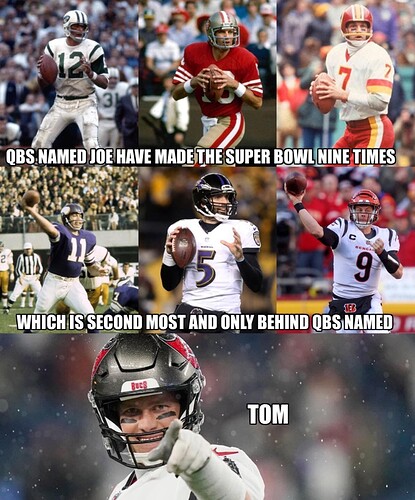