Today I Want To Talk About the DEMOCRATS "Man in the House" Rules For Welfare, and the Decimation of the Black Family

I’ve mentioned it here several times that I’m a big movie buff. A while back i was watching a movie that literally had me saying “what the ■■■■ is this?”, and sent me scrambling to the web to find an answer.

So a few years ago I was watching the movie Claudine starring Diahann Carroll and James Earl Jones. Claudine (Carroll) is an unwed mother living in early 1970s New York City. She’s on welfare and working a cash paying job when she meets Roop (Jones). The two begin a relationship and after a night spent at Claudine’s apartment, a social worker makes an unannounced visit. The pair scramble to get Roop out of sight before the social worker sees him and she loses her benefits.

On the internet I read a few articles that talked about this issue. For instance, 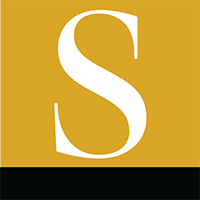 ONE OF the crueler ironies in the aftermath of the Los Angeles riots has been the suggestion, particularly on the part of conservatives, that the real cause of the violence was not racism or poverty but crumbling inner-city families.

this one from 1992 talks about “southern conservatives” being to blame. But when I look at this Congressional Delegation list for South Carolina for instance, (pick another and it’ll be the same) I see mostly DEMOCRATS straight up through the 80s or early 90s. 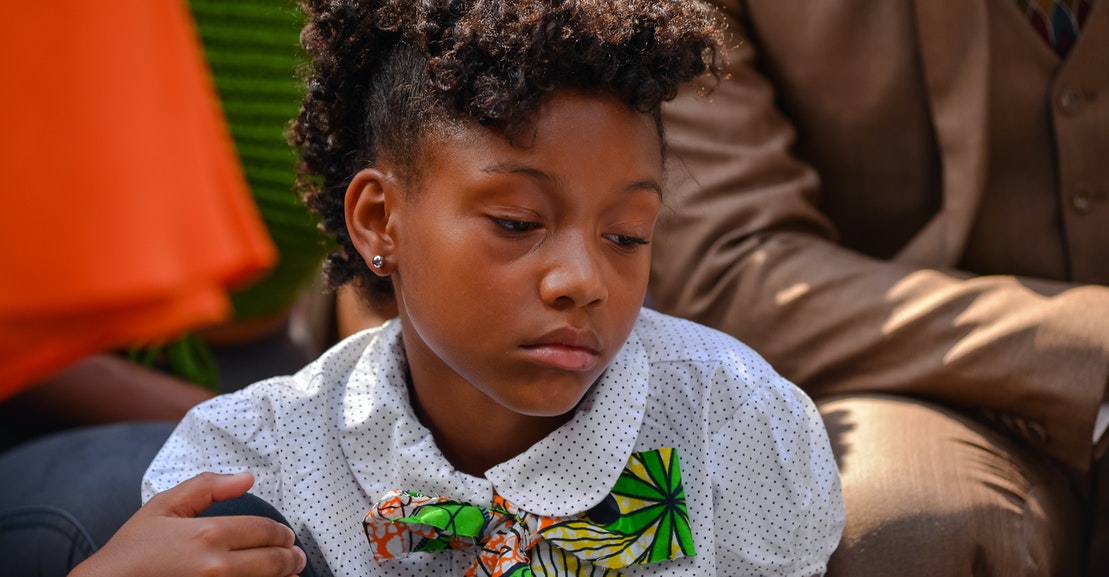 The Racist Roots of Welfare Reform

The mayor of New York City is the chief executive of the Government of New York City, as stipulated by New York City's charter. The current officeholder, the 109th in the sequence of regular mayors, is Bill de Blasio, a member of the Democratic Party. During the Dutch colonial period from 1624 to 1664, New Amsterdam was governed by the Director of New Netherland. Following the 1664 creation of the British Province of New York, newly renamed New York City was run by the British military govern...

And aside from one Republican who switched parties and became a dimocrat, the rest were all DEMOCRATS during that era.

I’ve brought up the “man in the house rules” on the boards before, but people always run away from the issue without discussion.

All of this predates me and my interest in politics. Maybe some of the old-timers here that lived through it and remember the policy can give some better details.

Was this a policy that was enforced nationwide or just in certain areas?? Was it enforced regardless of race, or just for black people?? Were there any Republicans that also voted to make this a rule and keep this policy in place??

What were the effects of this policy?? I think I know.

Claudine was decent btw, but very dated. James Earl Jones was very good and Diahann Carroll was nominated for a Best Actress Oscar.

And aside from one Republican who switched parties and became a dimocrat, the rest were all DEMOCRATS during that era.

Do you have a list of politicians from the various states that enacted the “man of the house” rules?

Or is this more of your boring “democrats are bad” frothing?