Times editor torpedoes the Grey Lady in her parting letter

. . . a new consensus has emerged in the press, but perhaps especially at this paper: that truth isn’t a process of collective discovery, but an orthodoxy already known to an enlightened few whose job is to inform everyone else.

My own forays into Wrongthink have made me the subject of constant bullying by colleagues who disagree with my views. They have called me a Nazi and a racist; I have learned to brush off comments about how I’m “writing about the Jews again.”

. . . some coworkers insist I need to be rooted out if this company is to be a truly “inclusive” one, while others post ax emojis next to my name. Still other New York Times employees publicly smear me as a liar and a bigot on Twitter with no fear that harassing me will be met with appropriate action. They never are.

For the full letter see and a news report see: There was a saying in the Soviet Union about the two official Communist papers: “There in no truth in Pravda ( = truth in Russian), and no news in Izvestia ( = news in Russian).” It looks there is neither truth nor news in The New York Times these days, only rigid ideology.

Are Times subscribers so blinded by their own ideology that they don’t see that the paper has lost all credibility?

Is this case just another example of the cancel culture going crazy?

Thanks for posting this.

Some are more equal than others.

It is amazing that people can keep a straight face while they actively purge alternate opinions in the name of “inclusiveness”.

No desire to ever read the Times. Not with their leftist whackos on staff.

There was a time when they actually printed real news.

Since Trump they have abandoned any pretense of objectivity. Instead they spent over three years promoting the debunked Russian Collusion conspiracy theory.

Now they are going after their own editors in the pursuit of ideological purity. Sounds like Pravda and Izvestia to me.

They have abandoned the pretext of objectivity.

It is not a business anymore.

I think I found a Times training video: 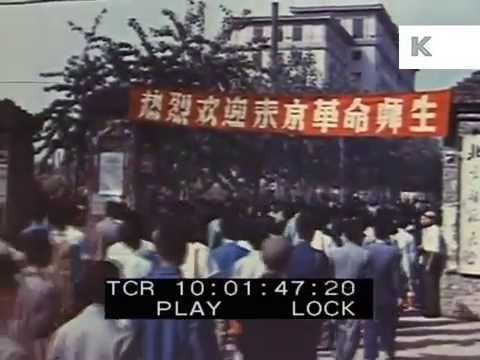 no one at the times knew who she was…

she only got coffee a couple times…

It is amazing that people can keep a straight face while they actively purge alternate opinions in the name of “inclusiveness”.

So vaard, are you speaking for all of the times employees, or just yourself?

She’s telling it like it is but what libs here in Hannity Land have been in denial of…they’ve been sheoplized.

no one at the times knew who she was…

she only got coffee a couple times…

That misogynous response may get you kicked out of the AOC fan club…but I won’t tell her?

I found this commentary especially relevant. It pointed out the Ms. Weiss was actually sneaking real news into the opinion section of the paper. An example was the story about leftist students protesting against a professor who objected to a day of segregation at a state university in Washington. "The Twitter Activists at the @nytimes and elsewhere are not journalists."

Here is an excerpt that sums up the contractions at the Times and others who have bought into the cancel culture:
What if those calling for empathy have a specific deadness of empathy?

Those calling for justice are the unjust?

Those calling “Privilege” are the privileged?

Those calling for equality seek to oppress us?

Those anti-racists are open racists?

Bari Weiss is a garbage writer. Her reasoning is worse than her writing.

Both are pretty true. Doesn’t mean that what happened at the times recently and a few years back when the young staff revolted is not a symptom of a problem with the paper.

I don’t disagree. The War Paper of Record does some great investigative journalism while still being a ■■■■ institution as a whole.

At least she wasn’t coerced into having sex with Sulzberger.