The White House is ignoring "red lines" from China. What could go wrong?

That said. I will agree that is was weak sauce on her part. I wanted to see much stronger condemnation from Democrats

I supported the original protests not the riots that followed.

Some seem incapable of separating those 2 scenarios…

means… tear the joint up! means… tear the joint up!

And when they did go onto to riot at the Capitol he immediately sent a message to the supporters he sent there to stop right? He didn’t wait 3 hours and then call them patriots and tell them to remember the day forever?

Because the latter would be bad. Especially if it later came out that his administration was involved in several illegal schemes intended to change the results on January 6th.

that is correct, he didn’t wait three hours Did Trump Tweet ‘Stay Peaceful’ on Day of Capitol Riot?

We looked at the context behind a meme that showed two messages purportedly tweeted by Trump on the day of the Capitol riot.

Fighting China in its backyard is close to a guarantee for defeat. 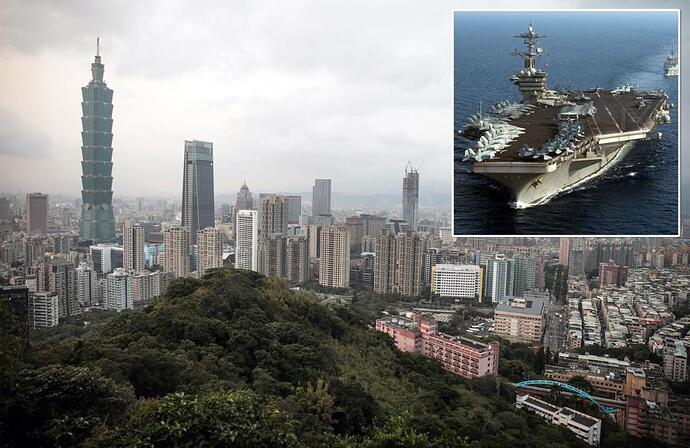 The US Air Force has been simulating war games over Taiwan amid escalating tensions with China — a battle that military leaders fear would likely end in crushing defeat for the US, according …

Pelosi’s announcement for her Asian trip mentions Japan, South Korea, Malaysia and Singapore. There is no mention of a stop in Taiwan. It sounds like the Biden administration may be taking a step back from the abyss. House Speaker Nancy Pelosi plans to depart Friday for a tour of Asia, though whether she stops in Taiwan remains uncertain, a person familiar with the plans said.

This link should close the J6 Thread and committee cult immediately. 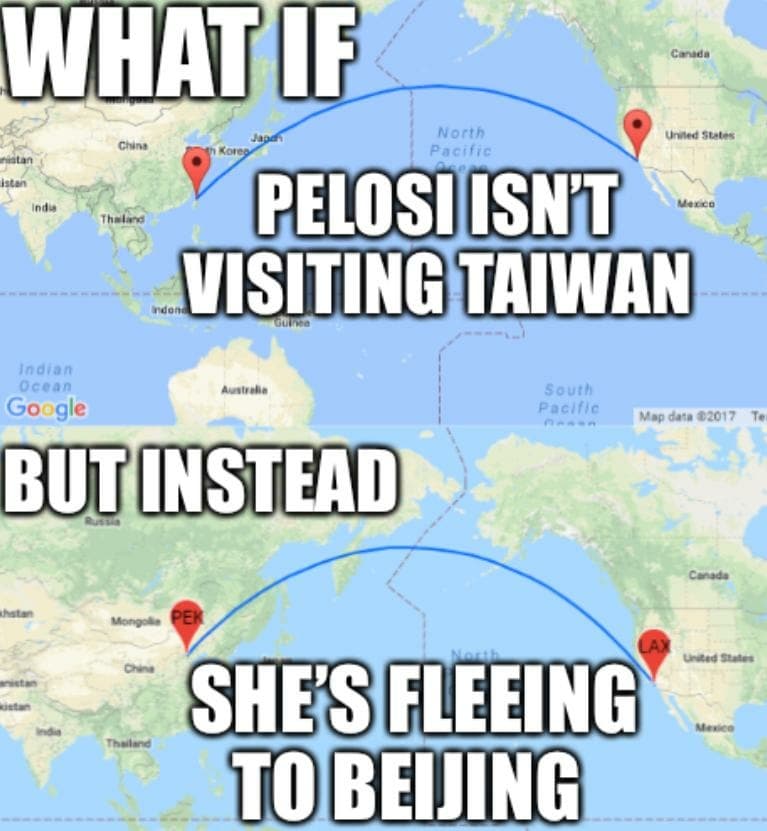 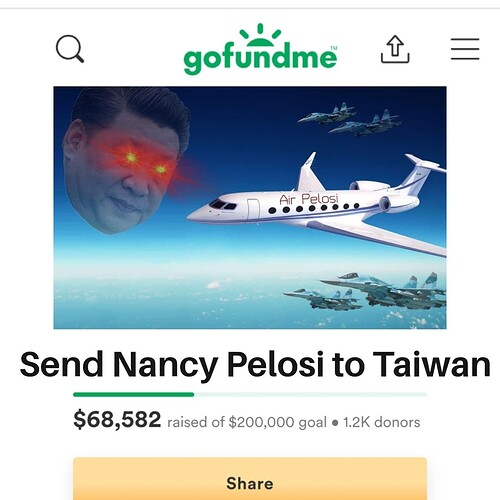 So you’re for appeasing China now?

The US policy is to shout loudly and carry a small stick.

Now the Biden White House is working to provoke China into a war that that it knows the US would lose.

It looks Pelosi plans to arrive on Tuesday, but she is not making the details public. Official quoted as saying, "The only variable is whether she spends the night in Taipei."

It looks Pelosi plans to arrive on Tuesday, but she is not making the details public.

She may already have arrived there according to this video from a youtube channel that monitors air traffic. Her plane “went dark” after she left Guam at just after midnight this morning local time. 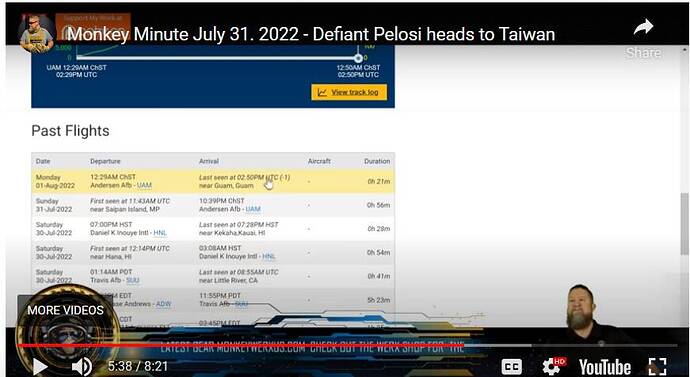 Since 1991 direct investment (Taiwanese opening factories and tourist hotels) have been allowed from Taiwan to China. Capitalism works. Wages in Taiwan a far higher than in China.

During that 30 year period, Taiwanese opened more than
44,000 businesses in Mainland China, average investmen,t was just under $4.5 million.
TOTAL over $200 billion

It’s not about Nancy Pelosi, or red lines,
nor even about some stretch-of-the-imagination that
China owns Taiwan

China wants the assets. Communism wrecked its own economy,
and as leftists always do, they blamed corporations.

Supposedly…today is the day Pelosi heads to Taiwan. I wish everyone on board, safe travels. Several Taiwan media outlets reported late on Monday that U.S. House of Representatives Speaker Nancy Pelosi will visit Taiwan on Tuesday and spend the night in Taipei, citing unidentified sources. China has warned that its military would never "sit... U.S. House Speaker Nancy Pelosi has left Malaysia and is expected to visit Taiwan, escalating tensions with Beijing, which claims the self-ruled island as its own territory

Every time I hear about stepping over lines… 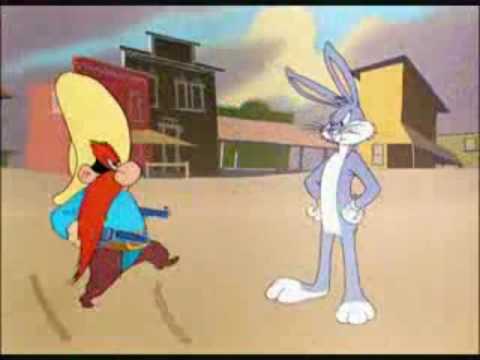