The wall could hurt the economy

I guess it won’t pay for itself after all.

You have the avatar for the helicopter money

I’m sure 800,000 workers no pay wont be good either and closed parks

The study is ridiculous

((( We use confidential data on bilateral flows of primarily unauthorized Mexican workers to the United States to estimate how a substantial expansion of the border wall between the United States and Mexico from 2007 to 2010 affected migration. We then combine these estimates with a general equilibrium spatial model featuring multiple labor types and a flexible underlying geography to quantify the economic impact of the wall expansion.))))

They have no way of knowing if a wall would only decrease illegal immigration by only 1%. There pulling numbers out of their arse and putting them in a computer model.

A more honest study would be to look at current countries were border structures exist and to count the reduction in migration since they were put in place.

For instance Hungary in 2015 had 400,000 migrants pass through their country in 2016 they put in a border structure and border patrol the following year the number plunged to 1000 migrants. That is not 1%.

Great, I’m sure you can then provide more valid data if you disagree.

OK, let’s use Hungary as a model. Let’s say it’s 99% effective in decreasing immigration as they say. The Hungarian wall is a little over 100 miles long. The US/Mexican border is about 2,000 miles long, so about 20 times the size. Along the Hungarian wall, there are 4 military barracks, each housing 150 soldiers. There are also 3,000 border patrol agents who were hired for further protection of the wall. This doesn’t count the thermal cameras or dogs also at the wall.

So, for a wall 20 times as long, that would mean 80 barracks and a total of 12,000 soldiers. That would mean 60,000 additional border agents. Let’s say the entire border is staffed by E-1s. That’s $19,200 per soldier, or $230 million a year. I doubt they would all be E-1s though. An entry level border patrol agent makes $52,583 a year (GL-5), so that would be a little over $3.1 billion a year. So, we’re looking at a minimum $3.3 billion a year to staff a wall in a similar fashion to the Hungarian wall. That’s only if they’re all bottom pay grade. That only doesn’t take into account ongoing maintenance costs.

A huge difference is that during the same time period, Bulgaria, Austria, Macedonia and Slovenia also built border walls. There are multiple barriers immigrants now face before they even reach the Hungarian border. Lastly, these walls have diverted immigrants through neighboring countries, namely Romania. As the US/Mexico border is not shared, there is no place for these people to divert.

The border wall would be expensive, wouldn’t have additional barriers for immigrants to cross before reaching the US border, and wouldn’t have a easy means of bypass. A 100 mile border in a land locked country in the middle of Eastern Europe doesn’t translate well.

lol - Most brutal ass whooping I believe I’ve ever seen on this or any board.

Durrr, but Brawndo’s got what plants crave? 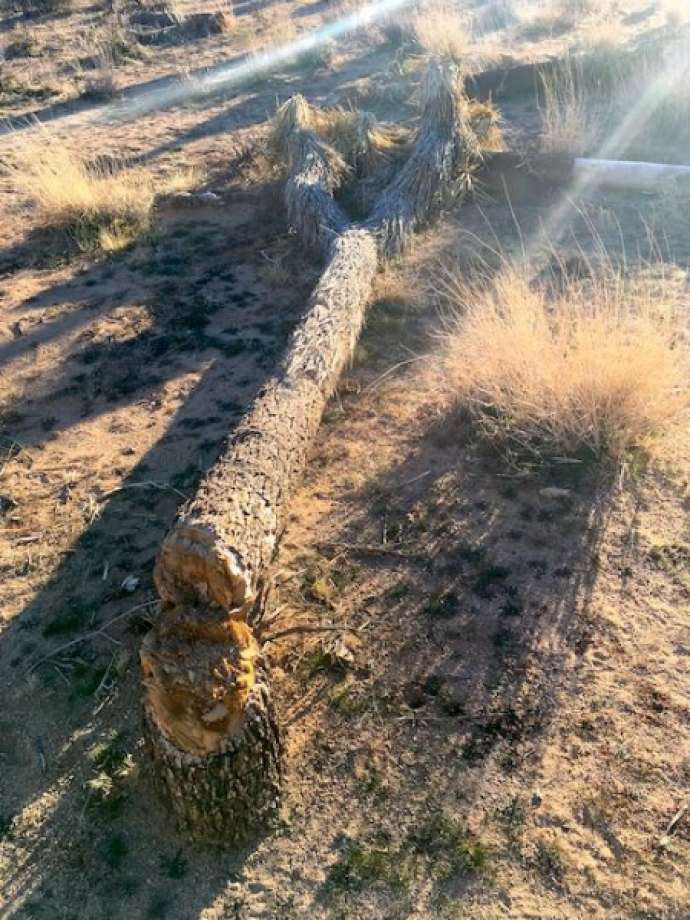 Well damn sottoVoce…leave some for the rest of us 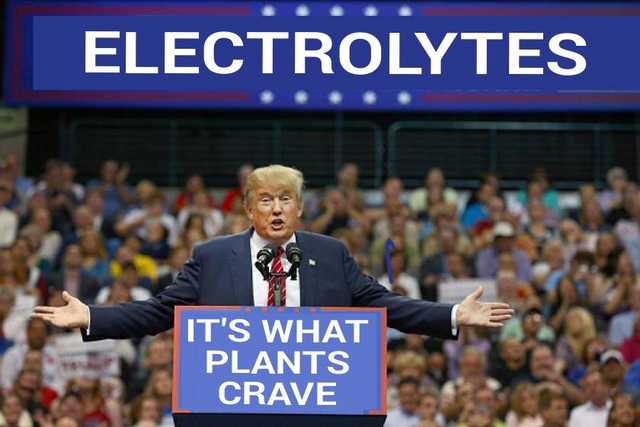