This is Vlad the inbred Slav’s personal mercenaries and hit squad.
This ■■■■■■ is a real piece of work. 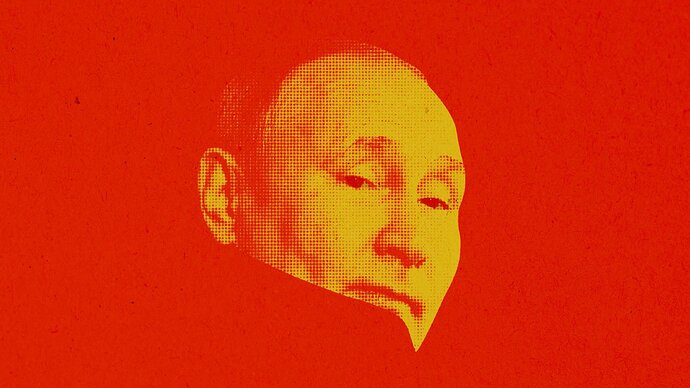 The war in Ukraine has reinvigorated efforts to nail the Russian president for alleged atrocities committed elsewhere.

The International Criminal Court’s (ICC) announcement last week that it would open an investigation into possible war crimes during Moscow’s most recent invasion of Ukraine has many hoping that the Russian military, government officials, and Vladimir Putin himself will be held accountable for the death and destruction now raining down from Russian planes and artillery pieces on Ukrainian cities.

“International” is exactly how this should be handled. Let the whole world unite and hold those that have broken international laws designed to maintain peace, accountable for the laws they broke and the designated punishments. Doing it this way, will neutralize other major potentially, negative influences like China.

Vlad the Slavic inbred has repeated his old sovietski tactics after an initial forceful takeover. Ukrainian resistance gave him no path to a protracted victory but to terrorize and slaughter the innocents hoping for a surrender.
This criminal and his complicit henchmen belong before the international court and tried for crimes against humanity.