The U.S government has known for decades that the Saudi have been abusing diplomatic policy

The Saudi embassy and diplomat have been abusing their power for decades to help Saudi National avoid serious crimes including murder and rape.

The government of Saudi Arabia has repeatedly helped Saudi citizens evade prosecutors and the police in the United States and flee back to their homeland after being accused of serious crimes here, current and former US officials said.

The FBI, the Department of Homeland Security, and other agencies have been aware of the Saudi actions for at least a decade, officials said. But successive American administrations have avoided confronting the government in Riyadh out of concern that doing so might jeopardize US interests, particularly Saudi cooperation in the fight against Islamist terrorism, current and former officials said. 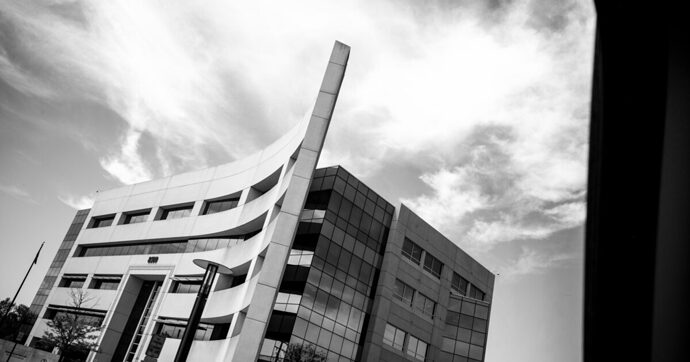 Saudi Fugitives Accused of Serious Crimes Get Help to Flee While U.S....

The FBI, Department of Homeland Security and other agencies have known for years that Saudi diplomats were helping Saudi fugitives. But Washington avoided even raising the problem out of concern that it might hurt Saudi cooperation in the fight...

After 9/11 when all flights were grounded, this didn’t apply to select Saudis who were allowed to leave.

this is the least surprising thing i’ll read all day.

Diplomatic immunity has been a problem since it was conceived.

Where do we get our oil, oil, oil?

Saudi oil is not as big a deal to us as you seem to believe.

It’s a fact. Now Saudi oil is a huge deal to some other countries.

Whatever makes you happy.

Whatever makes you happy.

Independence from the crazy savages in the ME makes me extremely happy.

No. The US uses mostly domestic supplies combined with imports from Canada and Mexico.

What makes the Saudis important is that they have the largest “easy to extract” reserves on the planet. The US, Canada, and Russia actually have larger reserves but ours are harder to extract. So the Saudis ultimately play a large role on the worldwide oil market.

Bin Laden was a Saudi and the 9/11 terrorists were Saudis, but somehow, we ended up invading Iraq.

This is where I finally left and gave the Republican party the finger.

All the Saudi’s have to do (along with some other countries) is cut production to punish people.