I watched this totally engaging film tonight on Netflix.
It is nominated for Oscars and other film Awards.

I wonder very much about what the Two Popes in real life, would say about this film. This film release also coincides with a controversial book --(so it’s been reported to be)-by Pope Benedict.

I have seen some rare reviews excoriating the film. It is complex. There is some anti-wall propaganda and obvious Marxist propaganda–but the film is so well made, and whether or not it distorts truth or not, it is superb movie.

The performances are mesmerizing. Anthony Hopkins and Jonathon Pryce, playing Pope Benedict and Pope Francis are stellar. They are so real it is mindboggling.

The film is very moving and inspiring, despite the nagging doubts about it’s authenticity.

The younger Francis is equally amazing, although it might be harder to know the accuracy.

I am sure this film will be discussed a great deal, as have been various books claiming to tell of the conflicts within the Church during this time and currently.

Both Popes are shown encountering crisis of faith and criticism. I have read reviewers from Argentina who called Pope Francis ruthless and stepping on people, complaining that in the film he is depicted inaccurately. Whatever the case I look forward to reading The Pope Benedict book and others that might cross my path.

I recommend this film to anyone, despite the politics or whatever historical errors.

That Pope Benedict allowed a notorious, pedophile priest to maintain his Priest role, as suggested in the film, is said to be completely false. 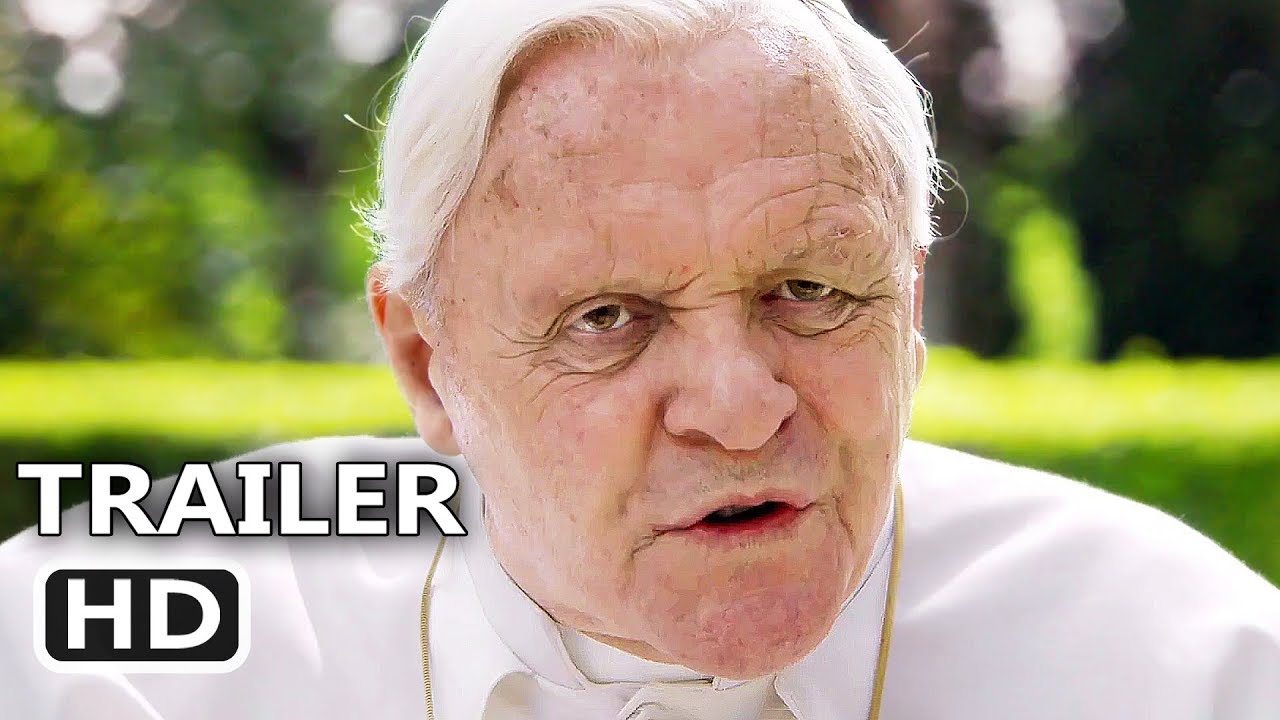 An ABC news story combining the stories about the Two Popes film, the Feb 20th release of Pope Benedict’s book and a video of Pope Francis slapping the woman’s hand and apologizing.

The ABC story as expected, squeezes out whatever controversy it can.