The Torture of Paul Manafort

Yeah, Just like that. Almost exactly. Can’t tell one from the other.

The US is currently torturing 100,000 Americans? And privately ran prisons are actually profiting from torturing American citizens? Sounds like the prison system need to be compelled revamped

So you are saying the US government tortures people regularly? 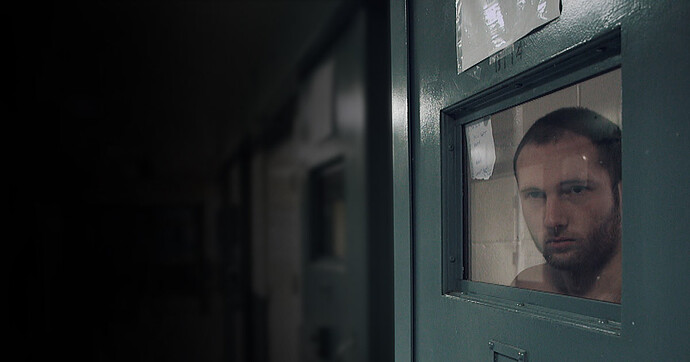 Solitary by the Numbers

Even as reformers push to reduce the use of solitary, there are still thousands of prisoners held in isolation. These charts show who is being held in solitary, where and why.

Good to know you have come out against solitary confinement. So will you be critical of the US Government that it allows this practice to continue?

When the level of corrupt activities that took place before, during and after the election get fully exposed by the IGs who are working on this, I look forward to hearing the more informed opinions of the many here, after there’s no longer room for denial.

I agree… solitary confinement is a form of torture.

Welcome to the resistance.

Was Manafort a prisoner? What was he convicted of before this happened? Why wasn’t he released on bond within 48 hours of being arrested?

Whether this is true or not I hope time will tell. Its interesting, though, to see that “liberals” are ok with solitary confinement being used in an attempt to frame a political leader.
That brings a new definition to liberal…though not one we didn’t already know about.

Sounds like Mueller and his gang are some real sickos!

Of course they are, why else would they claim Mifsud was a Russian agent when actually he worked for the CIA or accuse the Russians of Hacking the DNC computers when it was an inside job.

Get that extra large bag of popcorn.

They defended Hillary’s illegal use of a private server as Secretary of State.,

They are morely bankrupt!

How could anyone go through the last 3 years and not know he was put in Solitary confinement.? It was reported every where…

Manafort was not a terrorist.

How could anyone go through the last 3 years and not know he was put in Solitary confinement.? It was reported every where…

Why did Trump’s Department Of Justice torture 100,000 Americans last year?

I did not say anything of the sort.I am not in a position to confirm this allegation. However, I a interested in whether there was any criticism from the right about what transpired in Guantanamo Bay. I would suspect that in an Australian jurisdiction no court would allow any evidence or confessions obtained when the person was in Guantanamo Bay to be presented at a trial.

I have seen no evidence that supports your assertion that “Mueller tortured Manafort because he knew there was no collusion and wanted but to make up stuff”.

As an aside I note your original answer was

“Sure… Just proves the left is only about politics and didn’t really care about torture. Just wanted to score points against Bush…”

Does the figure of 100,000 include the alleged torturing of P Manafort or is his case special in some way?

So we have a video of somebody saying that this took place because we heard it from his attorney’s.
But any time a article comes out which leads with “knowledgeable sources say”, it is dismissed as “fake news”. Can’t have it both ways.