An article well worth reading. The author is a Hydrologist who makes his livinging in disaster planning, specifically constantly updating maps relative to flood zones.

He uses the same math for predicting floods and establishing safe building areas to look at the likelihood one will ever find themselves in “need” of one of those horrible “military assault style random killing machine rifles” and makes a good case for not only having them but being very adept in their use along with keeping a good supply of ammo on hand.

But You’re Cheating
Am I? Two instances in 340 years is not a great data pool to work with, I will grant, but if you take a grab sample of other countries around the world you’ll see this could be much worse. Since our 1678 benchmark, Russia has had a two world wars, a civil war, a revolution, and at least half a dozen uprisings, depending on how you want to count them. Depending on when you start the clock, France had a 30-year war, a seven-year war, a particularly nasty revolution, a counter-revolution, that Napoleon thing, and a couple of world wars tacked on the end. China, North Korea, Vietnam, and basically most of the Pacific Rim has had some flavor of violent revolution in the last 100 years, sometimes more than one. With Africa, it’s hard to even conceive where to start and end the data points. Most Central and South American countries have had significant qualifying events in the time span. And honestly, if we were to widen our analysis to not only include nationwide violent civil wars, but also instances of slavery, internment, and taking of native lands, our own numbers go way up.

Or we could look at a modern snapshot. Counting places like the Vatican, we have 195 countries on the planet today. Somalia is basically in perpetual war, Syria is a hot mess with no signs of mitigation any time soon, Iraq is sketchy, Afghanistan has been in some flavor of civil war or occupation my entire life outside the salad days of the Taliban, and Libya is in such deep throes of anarchy that they’ve reinvented the African slave trade. Venezuela. The Israeli-Palestinian conflict may be a qualifying event depending on how you define it. And again, Africa is … hard to even conceive of where to start. Spitballing, perhaps 3% of the nations in the modern world are in some version of violent revolt against the ruling government, some worse than others. There’s at least some case to be made that our 0.5% annual chance estimate may be low, if we’re looking at comps.

Or we could look at a broader historical brush. Since the fall of Constantinople in 1453, there have been 465 sovereign nations which no longer exist, and that doesn’t even count colonies, secessionist states, or annexed countries. Even if we presume that half of these nation-state transitions were peaceful, which is probably a vast over-estimation, that’s still an average of one violent state transition every 2.43 years. 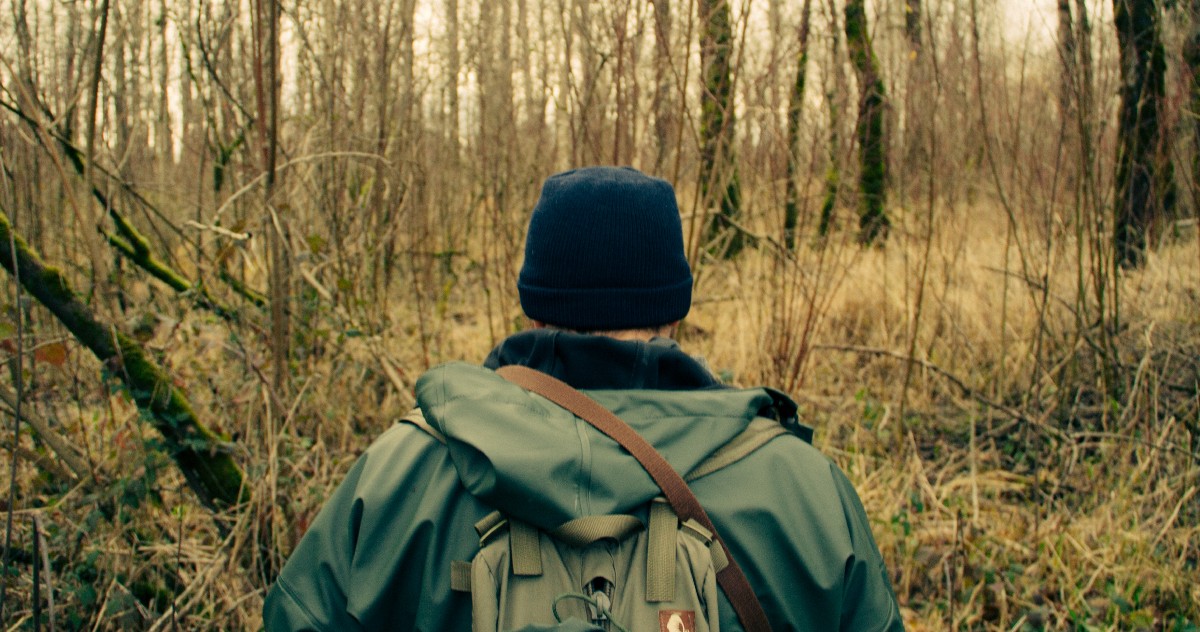 As gun policy discussions unfold in the wake of mass shooter incidents, they routinely end in three buckets. There’s the “tyranny can never happen here” bucket, which the left has mostly abdicated in…

He’s not saying anything different than the average 2nd Amendment Advocate has been saying for a century or more but he has a very interesting approach to laying out his case.

You say you want a revolution.

What a bunch of unmitigated hogwash.

Is that what he said?

O%? Said every Centgov ever.

Where did he say he wanted one?

America has had 0 revolutions since our beloved constitution came into effect. 1 major rebellion (put down) 158 years ago. Since then nada.

Oh and that’s not true.

The chances of a revolution in 2018 in the United States of America are zero.

You might have a point if either the history or the math supported your contentions.

Of course neither does.

You actually believe that there is any chance of a revolution in the United States in the year 2018.

Who going to revolt? Lol

What I know for a fact is that if history is any sort o guide that possibility always exists.

We’re never more than one major natural disaster from anarchy.

The rhetoric from your side since June of 2016 shows us that we’re probably closer to armed revolt today than we’ve been in more than a half century even without such an event.

We’ve now been through almost a year and a half of the left in this country trying to depose a duly elected sitting president simply because they don’t like him among absolutely baseless claims of treason.

There you right there, the paranoia of gun nut.

Let him stay…is my motto

What the heck are you babbling about now?