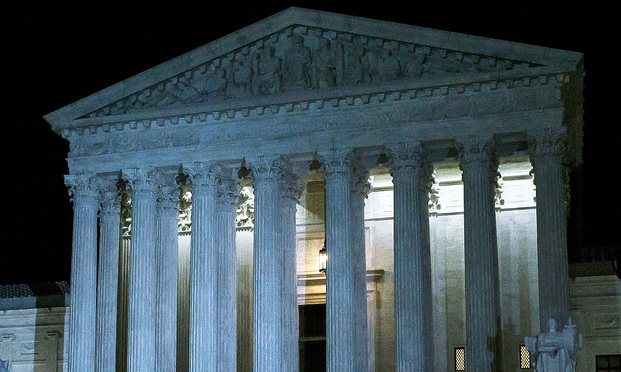 I missed this, but damn near everybody else missed this as well, as everybody was focused on the Obamacare ruling in the case, not this ruling, which in the long run is actually the far more significant ruling.

And what is even more interesting is that Justice Sotomayor repeatedly quoted Justice Scalia’s 1988 dissent in the case that led to the problem in the first place. In Bowen v Massachusetts, decided in 1988 with Scalia dissenting, State Governments were permitted to press monetary claims against the Federal Government in United States District Courts, rather than in the United States Court of Federal Claims as mandated by the Tucker Act which governs such claims. Over time, the small loophole turned into a gusher, with attorneys crafting cases in such a way as to avoid the United States Court of Federal Claims and rather getting their cases into United States District Court and taking advantage of the District Court’s equity jurisdiction.

With the above decision in Maine Community Health Options v United States, that loophole open in 1988 has been decisively closed. All monetary claims against the Federal Government will go to the United States Court of Federal Claims, as the Tucker Act mandates.

This was a very good time for Justice Sotomayor to channel the ghost of Justice Scalia, who wisely foresaw the disaster the 1988 case would lead to.