Once upon a time Rosanne disrespected our National Anthem. She was criticized and so on. Maybe even called unpatriotic. Can she be compared to Kaepernick? Or other Kneelers?
Now comes the racist comment, Thought police rise in force, Disney takes a stand.
But, what does the Muslim brotherhood stand for? do they support American Values such as tolerance, inclusion and equal rights? Or is their belief system and indoctrination entirely opposed to progressive values?

Then comes the planet of the Apes. Rewriting history to serve their purposes. Telling lies at the expense of learning and understanding.

Valerie Jarett is no innocent bystander who stood quietly by Obama. She was a driver of the message Obama sent.

In this light Rosanne was insightful not racist. She is a comedian, perhaps she told a bad joke. But in joking perhaps she hit a chord that the thought police believed would go unnoticed.

But they are not, they are offended by people that compare them to intolerant groups because they are indeed intolerant.

Barr made a career out of being offensive, it finally bit her in the ass now that she attacked the wrong group.

Thank you for that opinion, OP. It is a breath of fresh air in this cruel world.

Is Bootz’s name greyed out because he’s banned or because you can’t see him like Cena?

Nvm, I see him replying. lol 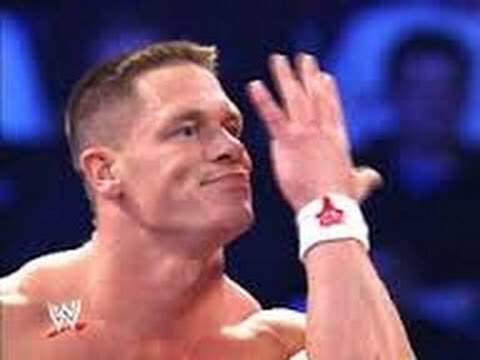 WR, I started with the star spangled banner video to make exactly your point.

Oh, I know more than you could possibly realize, but what’s the point? Everyone here has the right answer, just ask them.

What do planet of the apes, or the muslim brotherhood have to do with Valerie Jarett?

Point is that given the investigation we should perhaps ponder what has become of our democracy and tolerance of artistic interpretation.

What do planet of the apes, or the muslim brotherhood have to do with Valerie Jarrett?

How is ABC reacting to a totally racist comment an endorsement of planet of the apes, or the muslim brotherhood?

I believe I talked about the OP. But what does the Muslim Brotherhood believe in?
what did the ape society believe in?

How many “Roseanne Barr’s not racist” threads are Trump supporters gonna start?

Did Obama support the Muslim Brotherhood in Egypt?

Again, what do the planet of the apes or the muslim brotherhood have to do with Valerie Jarrett?

I read your OP, and I have no idea what point you’re trying to make.

Are you saying that ABC endorsed planet of the apes “misogyny” , or endorsed the muslim brotherhood by condemning Roseanne’s racist statement?

how many resistors will avoid thinking about the issues by mindlessly calling someone a Trump supporter.

What has that got to do with Valerie Jarrett’s lineage?

MY point, was, you should let the mods know you’re here so they can upgrade your access level here, being that you’ve been a member for years now.