The Shape of Things to Come - Democrat DA's Pro-Criminal Policies

This is the future of law enforcement under the Democratic party and a crystal clear example as to why electing any Democrat to public office is a danger to public safety. If the Democrats want to eliminate “conspiracy” chatter, people like this MUST be driven out of the party AND public office. Not that it even needs to be stated, but this is yet another Soros DA - his own deputies are now fearful of reprisals:

The nearly 15-year veteran of the DA’s office fought back tears as he criticized Gascon’s Special Directive, which effectively ends cash bail, the death penalty and sentencing enhancements in all L.A. County prosecutions.

“I just don’t understand why we’re not trying to prosecute child murderers to the fullest extent of the law,” Hatami said. 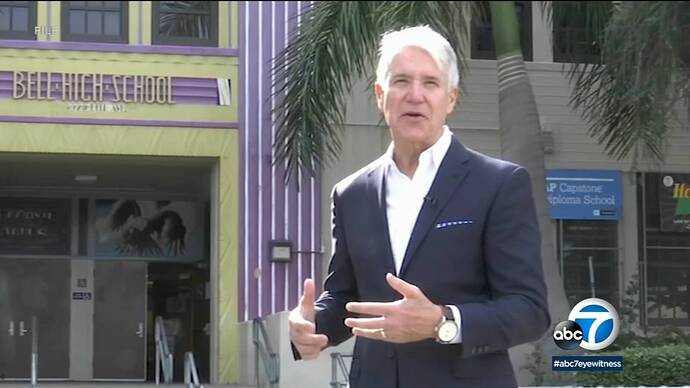 L.A. County District Attorney George Gascon is facing backlash from some of his own prosecutors over his new policies.

In one case, a baby sitter is accused of beating a 6-month-old girl with a blunt object, shattering the baby’s skull and causing severe brain damage. The girl, now 3-years-old, is blind and forced to eat through a feeding tube.

Dordulian says under Gascon’s new directives, the baby sitter can no longer be charged with a great bodily injury enhancement which could have sent the woman to prison for up to 10 years. 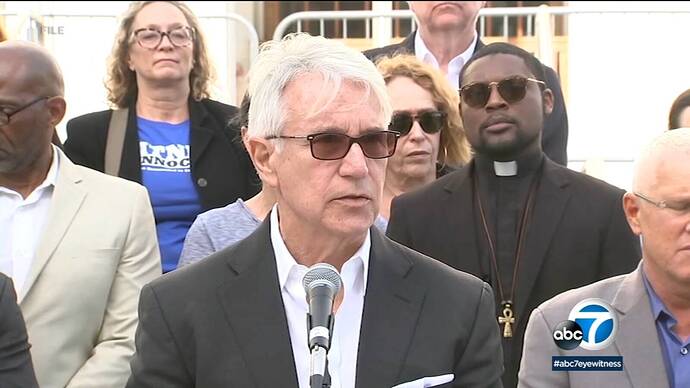 L.A. County DA George Gascon's new policies are being criticized by former prosecutors and some family members of crime victims.

The defendant is facing a sentence of 40 years to life in prison, but there is no sentence that can undo the harm caused in this case. If convicted, there is a possibility that decades from now, the parole board could determine he’s been rehabilitated. Such a determination, many years from now, would ultimately be a reflection of a system and the public alike weighing their continued interest in incarcerating a man who no longer poses a threat to society at an extraordinary taxpayer cost. Eliminating that remote possibility today may not be in the public’s interest decades from now.

Policies like this will absolutely lead to vigilantism. I see no intent other than destabilizing society, and it’s not just happening in California. This is a movement.

It would be repugs interest to strengthen laws that protect people protecting themselves.

How can one man have so much authority to change laws? Doesn’t anything like this have to be approved by the state legislature?

I can’t imagine a Democratic single-party rule state having any issue with this.

Imagine crying at the loss of “sentencing enhancements”. If that’s not a sign our justice/policing system is ■■■■■■■ I don’t know what is.

In cases like these? I’m trying to figure out where you’re coming from for this level of violent offender.

In cases like these? I’m trying to figure out where you’re coming from for this level of violent offender.

I’m not speaking specifically to these cases. Sentencing enhancements are a double edged sword. Needed in certain cases and abused in others. I say remove them entirely and reform sentencing recommendations.

I’m not speaking specifically to these cases. Sentencing enhancements are a double edged sword. Needed in certain cases and abused in others. I say remove them entirely and reform sentencing recommendations.

Thank you. That’s a reasonable stance compared to what’s on display with these cases.

To save the Republic we must destroy it…

If a parent catch this in the act, i would support beating the perpetrator to death. No mercy from me.

Then jail the person who executed—actually, no, that would count as defense of a person’s life.

It would be repugs interest to strengthen laws that protect people protecting themselves.

Only in cases of danger to life or limb and when a reasonable expectation of either happening exists.

Tough. Democrat DA’s don’t care to protect the public. Same results in other cities with Soros-backed Democrats like Larry Krasner: 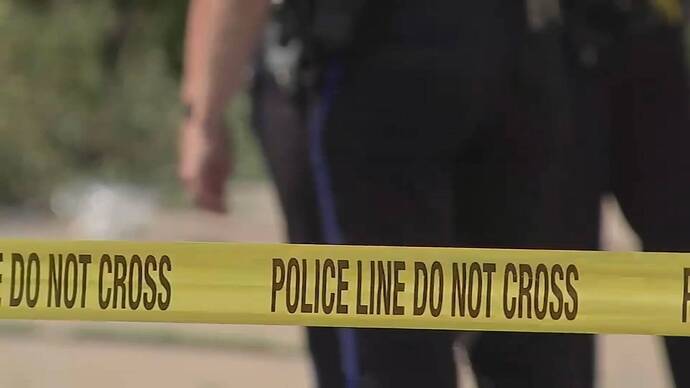 Philadelphia among top deadliest cities in U.S. this year

MURDER SURGE: An analysis of homicide data reveals that Philadelphia has the second-highest homicide rate among the 10 largest U.S. cities this year.

Can we please stop using Soros in every freakin’ post about Democrats?

For God’s sake, he has more pull in your imaginations than he could ever have in real life.

Normally I’d agree with you, but these are demonstrable results of Democrat DAs that had massive campaign contributions from Soros. You can attempt denials all you wish, but this is ONE issue that is not a conspiracy. It can’t be wished away because it’s inconvenient. 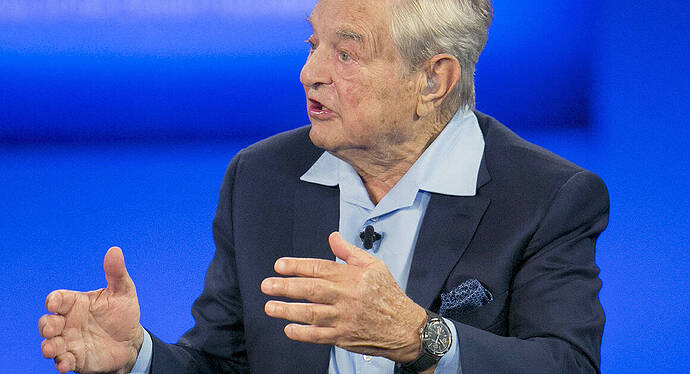 Progressives have zeroed in on electing prosecutors as an avenue for criminal justice reform, and the billionaire financier is providing the cash to make it happen.

Can we please stop using Soros in every freakin’ post about Democrats?

For God’s sake, he has more pull in your imaginations than he could ever have in real life.

I agree. Bloomberg and his gun grabbing money is a much bigger threat.

Time to do away with “good time”, for example, If you are sentenced to 10 years, then you serve a full ten years.