He had thousands of files that could have crippled Canada and American intelligence networks.

The cache of classified intelligence material an RCMP official was allegedly preparing to share with a foreign entity or terrorist organization is so vital to Canada’s national security that the country’s intelligence agencies say its misuse strikes at the heart of Canada’s sovereignty and security, documents seen by CBC News reveal.

According to an assessment by the Communications Security Establishment, Canada’s cybersecurity agency, and the Canadian Security Intelligence Service, Cameron Ortis, the director general of the RCMP’s national intelligence co-ordination centre, had material that, if released, would cause a “HIGH”—in all caps— degree of damage to Canada and its allies.

“Analysis of the contents of the reports could reasonably lead a foreign intelligence agency to draw significant conclusions about allied and Canadian intelligence targets, techniques, methods and capabilities,” the documents said.

“This type of information is among the most highly protected of national security assets, by any government standard and goes to the heart of Canada’s sovereignty and security.” 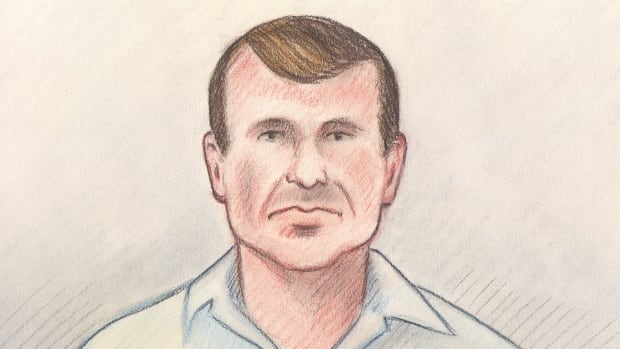 Secrets in hands of alleged RCMP spy would cause 'devastating' damage to...

The cache of classified intelligence material an RCMP official was allegedly preparing to share with a foreign entity or terrorist organization is so vital to Canada's national security that the country's intelligence agencies say its misuse... 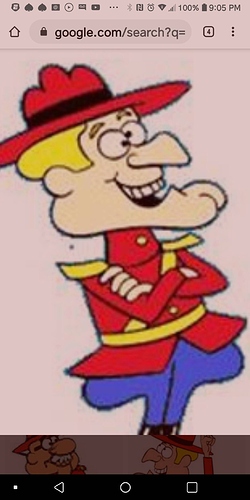 i’m more worried about asset information like names, he had access to top level Canadian and U.S intelligence world wide.

Don’t think any real critical names would use their actual names but pseudonyms and or code worded description would be.

If he’s guilty fry’m or throw him in the coldest, wettest, darkest hole in Canada and let him rot.

He would have access to those codes, RCMP is the Canadian FBI and he was the director of Intelligence.

good thing is he was arrested before any information could be sold.

We can only hope. No telling what he might have done prior.

Could be just a “sting” to uncover the network of “Phantom Secure” phones out there.