THE LATEST: Senate Democrats Walk Out of Kavanaugh Vote in Protest

The Committee has scheduled a 1:30pm vote on Kavanaugh. 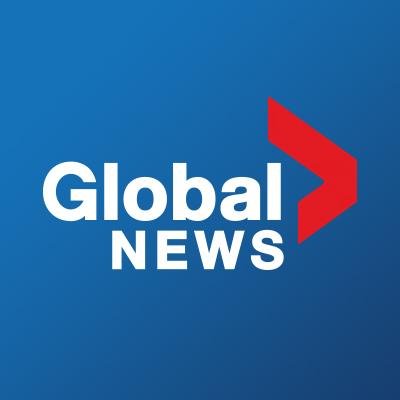 “I strongly object. This is just totally ridiculous. What a railroad job. My answer is no, no, no!” yelled Sen. Hirono as she left the room.