The dispute dividing Canada in two

There is a large land dispute going on in Canada and its dividing the country in two.

currently there is a natural gas pipeline being built from Alberta to BC. The issue is it run though unseeded Aboriginal territory. the tribe in question is divided into five sub tribes four of those group support the pipeline one does not. 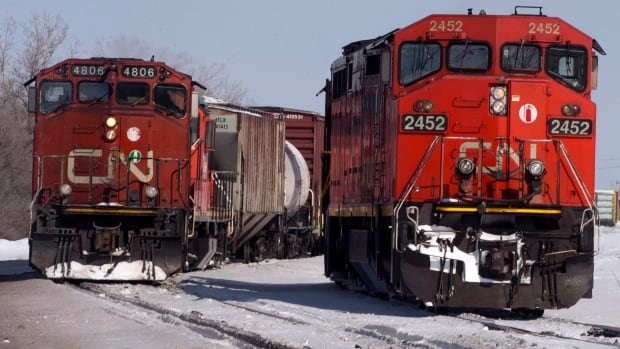 Rail disruption is 'an emergency for the Canadian economy,' industry groups...

The disruption in rail service caused by anti-pipeline protesters is having a significant impact on some Canadian industries, costing millions and damaging Canada's reputation as a supplier of goods, industry leaders say. 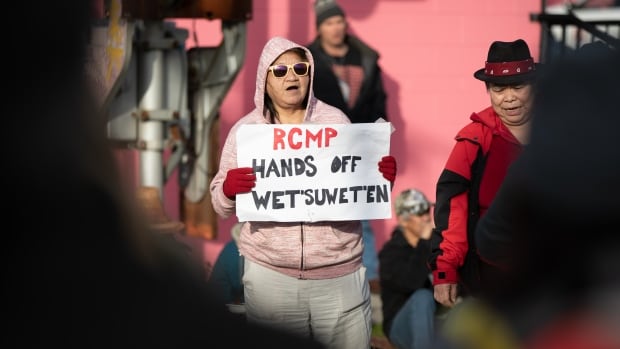 How a landmark B.C. court case set the stage for Wet'suwet'en anti-pipeline...

Amid the backdrop of nationwide protests, blockades and arrests, Wet'suwet'en hereditary chiefs on the front lines of the fight to stop a pipeline in their traditional territories are pointing to a Supreme Court case from the... 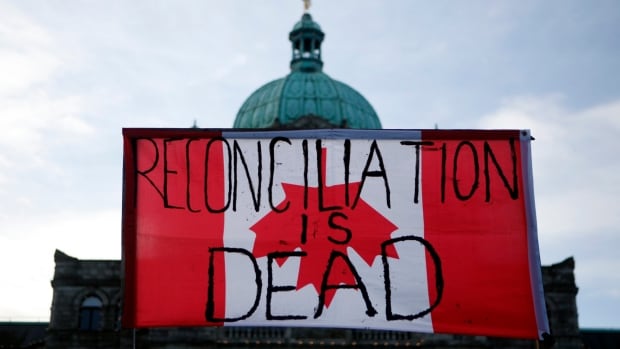 The march to reconciliation trips over a pipeline | CBC News

Anti-pipeline protests that started in the B.C. Interior have spread to both coasts, blocking port access and shutting down rail routes. None of this is good for Prime Minister Justin Trudeau's quest for Indigenous reconciliation.

Did I read that correctly?

80% of the aboriginal group supports the pipeline, and 20% does not?

Yes this one tribe whos land it goes over is divided four in favor one opposed. The issue is the elected council doesnt have say over the land as it unseeded land that belong to the local cheifs