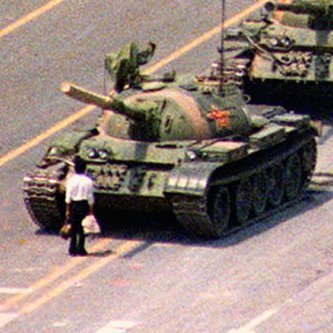 @RealSaavedra
Democrat Stacey Abrams acknowledges she has lost to Republican Brian Kemp, says the election was illegitimate: “Let’s be clear, this is not a speech of concession because concession means to acknowledge an action is right, true, or proper … I cannot concede that.” https://t.co/eFuPPH0gUz

“So let’s be clear – this is not a speech of concession, because concession means to acknowledge an action is right, true or proper,” she said. “As a woman of conscience and faith, I cannot concede that. But, my assessment is the law currently allows no further viable remedy. Now, I can certainly bring a new case to keep this one contest alive, but I don’t want to hold public office if I need to scheme my way into the post. Because the title of governor isn’t nearly as important as our shared title – voters. And that is why we fight on.”

“Under the watch of the now former secretary of state, democracy failed Georgia,” she added.

If you don’t want to “scheme” your way into office, why are you “scheming”!

If the voters are so important to her why is she suing them for voting against her?

How fracking CRAZY is all of this nonsense, how obnoxious, how entitled, how arrogant and how stupid does a liberal have to be to get attention from progressive leftists.