The bombing was intentional, Police are looking for two suspect currently.

Police say an improvised explosive device is responsible for an explosion at a Mississauga restaurant that injured 15 people, including three who paramedics say suffered “critical blast injuries.”

Police say two males detonated the device inside the restaurant and are now searching for the pair, who fled the scene immediately after the blast.

They’re describing one suspect as male, 5’10" to 6’ with a stocky build, in his mid-20s. He is believed to have been wearing dark blue jeans, a dark zip-up hoodie pulled over his head, a baseball cap with a light grey peak, with his face covered with black cloth. 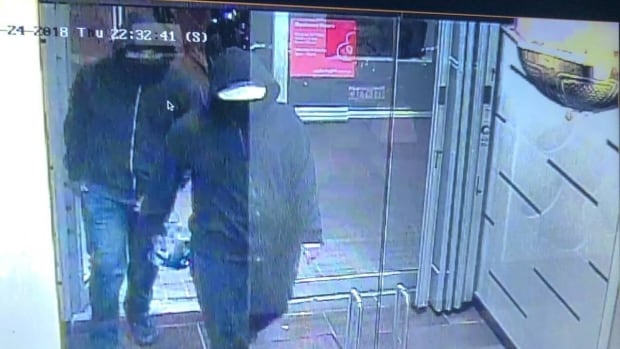 Police are searching for two men in connection with the bombing of a restaurant in Mississauga, Ont., that wounded 15 people.

The bombing took place in a popular Indian restaurant in the city.

The bombing was intentional

How many bombings aren’t intentional?

at first they though it was a gas explosion.

Awful news. It’s not that long ago someone used a van in Toronto to kill and injure many people.

Hope the police catch the people responsible for this horror and soon.

This is a bit of a strange one,Muslim terrorists don’t usually operate like this which leads me to suspect it’s some other group responsible.

Well you know this wasn’t native Canadians who did this. Because if it was they would have apologized just after…

OK. All kidding aside I do hope those affected heal quickly and are able to get back to their normal lives soon.

Thoughts and prayers for the victims and their families.

all 15 people are expected to recover.

And they say it’s “not terrorism or hate related.”

Ai saw it this AM police and gov were saying it.

I’ll research for you I guess

“We have no indication to call it a hate crime or any kind of terrorism act,” Bertram said." 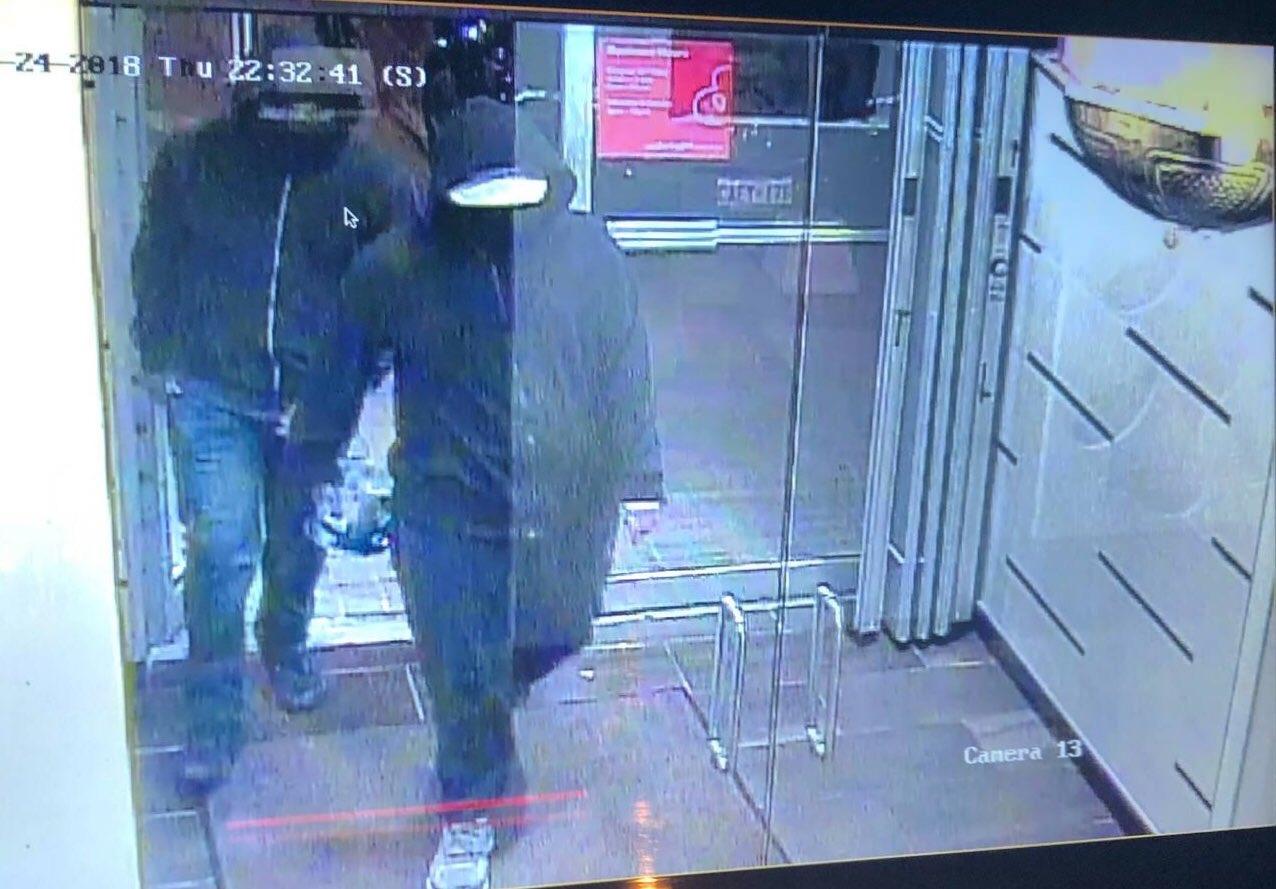 'It appears they just went in, dropped off this device, and took off right away'

So your statement is wrong.

Go find it yourself. It was all over social media this morning.

I found something but it’s not what you said.
Either back up your statement or it means nothing.
Or go watch more movies you don’t want to watch.

Some people are just plain dumb.

“Toronto blast Highlights: 15 injured, police say no evidence to term incident ‘terrorist attack or hate crime’
Toronto blast: The restaurant was evacuated and the plaza is expected to be sealed off for investigation until at least next morning. It was also not immediately known as how many people were inside the restaurant when the incident took place.”

Full quote please and link. It’s not hard. As I showed you.