Northern BC and Yukon have been hit with a string of murders leaving everyone a little on edge in the remote peaceful areas.

now two missing teens have turned into suspect in the killings.

The pair is no longer considered missing and are now at large.

It’s believed they have left British Columbia and they have been spotted in northern Saskatchewan, according to the RCMP. They were last seen driving a grey 2011 Toyota RAV4 and Mounties said they may still be on the move.

Police said they are intentionally withholding the exact location where McLeod and Schmegelsky were spotted in Saskatchewan because that sighting happened more than 24 hours ago and the pair could have travelled a long distance since. RCMP in Saskatchewan said they are asking people across that province to keep an eye out for the men.

Manitoba RCMP said in a tweet Tuesday the force has “reason to believe” McLeod and Schmegelsky were recently in the Gillam area, in the northeast of the province. 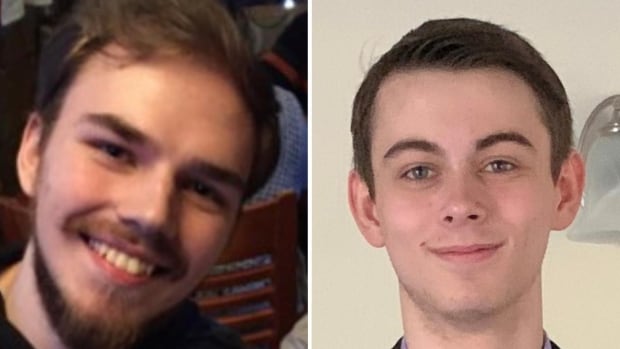 Two men previously reported missing are now suspects in the homicides of a young couple gunned down in Northern B.C. last week, as well as in the suspicious death of another man whose body was found near the men's burnt-out truck days...