Sweden not a Socialist country

He’s a great video by John Stossel interviewing a person who grew up in Sweden explaining their system and it’ s history. Seems they went near full socialist in the 70’s and backed off to a generous welfare state with high taxes on the poor as well as the rest of the population.

They use a private pension system, and school vouchers for choice, privatized the railroads etc. 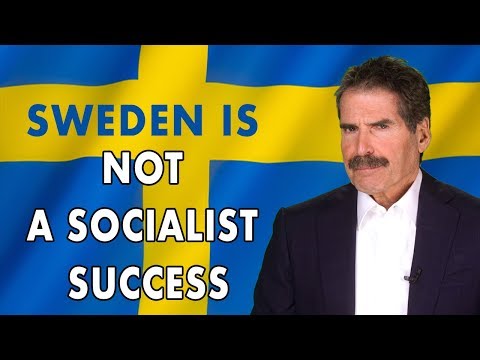 There’s a meme for everything. I find this especially poignant.

I was going to make essentially the same point, but this meme sums it up rather well.

There’s a meme for everything. I find this especially poignant.

We certainly know unbridled socialism not only fails but often leads to mass murder and mass imprisonment.

Unbridled anything tends to corruption. The question is, to what extent can the systems be hybridized. 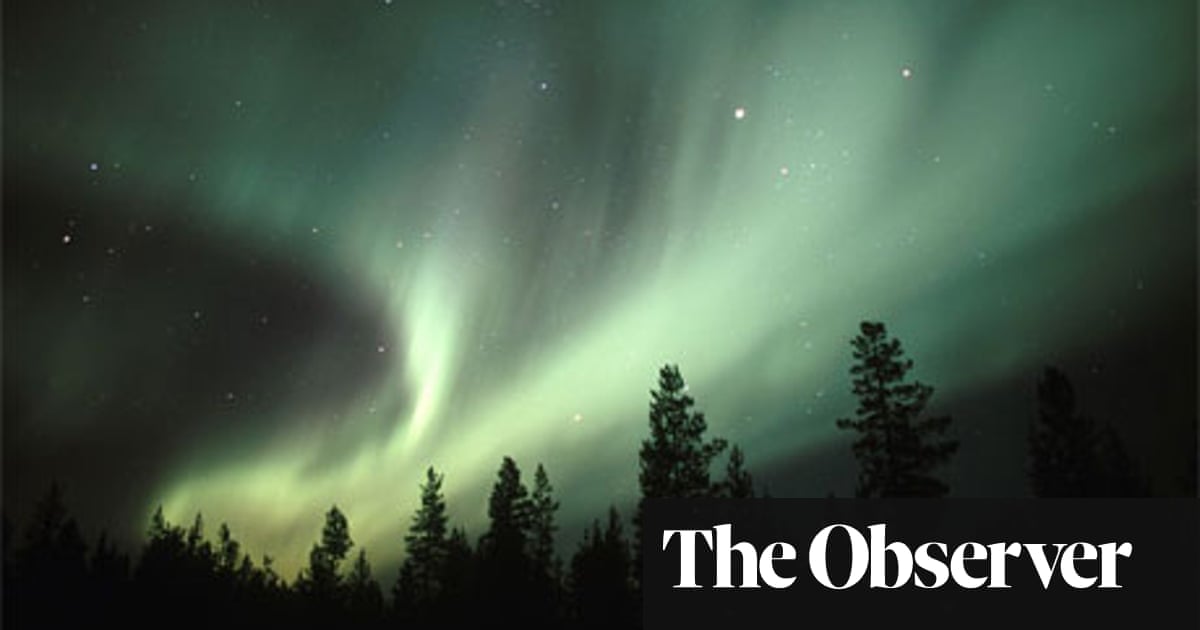 Sweden: Where tax goes up to 60 per cent, and everybody's happy paying it

We could learn a lot from Sweden (and the other Scandinavian countries,) but we’ve too many Troglodytes infecting our society.

I am sure a few “American Exceptionalism” experts will stop by to tell you a dozen reasons why America can’t.

The answer I’ve most commonly seen is that we cannot because we are too ethnically diverse. I’ve never heard that one explained any further.

I don’t think socialism or capitalism is a good word for the nordic model, they are kind of in between the two.

Where tax goes up to 60 per cent, and everybody's happy paying it | Tax | The Guardian

We could learn a lot from Sweden (and the other Scandinavian countries,) but we’ve too many Troglodytes infecting our society.

Yes…They tax the heck out of the poor. We would have too also. They also have a tiny population.

If you watch the videos they explain that Sweden went nearly full socialistic in the 70’s with the state actually owning business like absolute vodka etc. That caused poverty, and in a Reagan like move, in the Reagan era, they actually cut govt and privatized back to capitalism and a welfare state.

That’s why you have to pay something to see a doctor even to get into the ER. And to pay for the welfare they tax income of the poor at high rates because that the most steady source of income to the govt. And have high sales tax.

I think one reason they can be so rational is they don’t have identity politics. Or at least they didn’t back then.

No one other then conservatives think Sweden is socialist

We don’t have the income taxes on the poor that they do.

Social program are not cheap.

Have you ever been?

And they get far more in return… crazy how that works?