Link to the Petition for a Writ of Certorari.

The questions presented are:

Just a rather interesting case granted today. It will be interesting where and how the Supreme Court draws the line here. I won’t make any predictions at the moment. These types of cases tend to defy the traditional conservative vs liberal lineup anyhow. 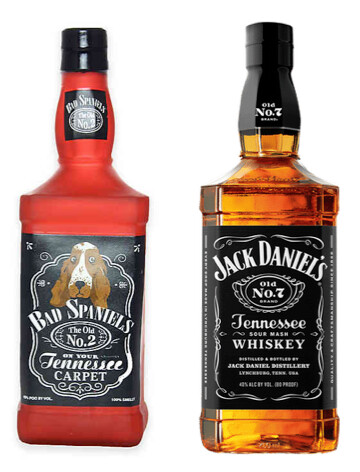 Maybe the comment should be “that dog don’t hunt”?

of course not, they’d need a retriever.

Maybe the comment should be “that dog don’t hunt”?

Nah. I think they changed it up enough it’ll be ruled no foul.

My first trial ever was an alleged violation of it. It’s a fascinating piece of legislation. Gonna nerd out on this case.