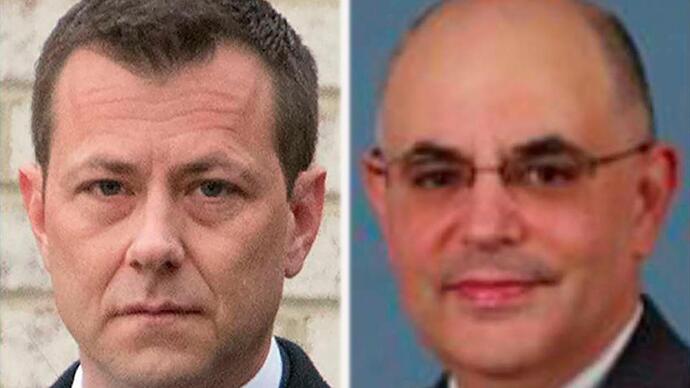 “I did," Strzok replied. "We talked about it before and after. I need to get together with him.”

Some how I missed this last year. You want to know what The Swamp is?

You got him now

That was hard to miss

I remember reading this, the judge knew they were going over Strzok texts…otherwise he would have never recused himself IMO.

Flynn certainly was set up. It looks like from every angle.

You got him now

Do you really not care about the injustices that are taking place behind the scenes? This isn’t made up. This is actual evidence of corruption and this judge, not recusing himself…immediately…is corrupt.

“Contreras violated the canons of judicial ethics,” diGenova said. “If he knew Strzok was in charge of espionage, he never should have even gotten near it.”

This spells it out in a nutshell.

For defending his client during the Mueller hoax or helping Expose the Nation builders?

Flynn certainly was set up. It looks like from every angle

Flynn certainly was set up. It looks like from every angle

Convictions can be overturned. Felonies can be expunged.

They gave Trump an excuse to pardon him. 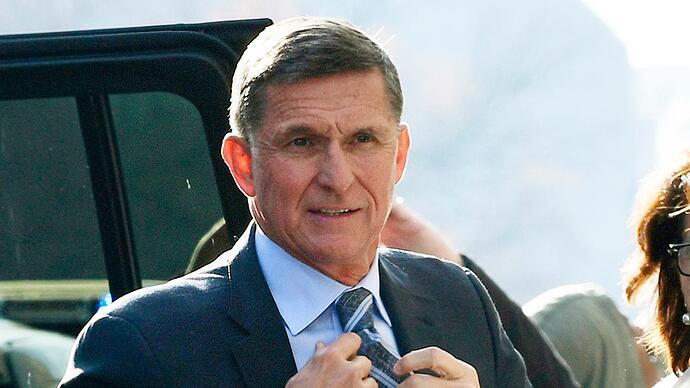 "I did not lie to them." With those words in a declaration and motion filed Wednesday, former National Security Adviser Michael Flynn formally asked a federal judge for permission to withdraw guilty plea for making false statements to two FBI...

Is it all coming unraveled?

Stop trying to make him a good guy…

Stop trying to make him a good guy…

Lindsey Graham said they we going to hold senate hearings on this before fake impeachment sidetracked him. But once the senate ends that on Friday this should be top priority IMO.

The Post is a 3 year old article. What changed?

The Post is a 3 year old article. What changed?

Nothing. Go back to CNN.

Nothing. Go back to CNN.

Why? You did not reference CNN.

From Politico on the same subject:

Back in December 2017, Flynn offered no objection to prosecutors’ description of the series of falsehoods he told the FBI. Indeed, he sounded unequivocal that he had violated the law.

“Are you entering this plea of guilty because you are guilty and for no other reason?” U.S. District Court Judge Rudolph Contreras asked at the time.

Flynn now also appears to be claiming that his lawyers never told him that, at the time of the critical interview, the FBI agents involved thought his demeanor suggested he was being truthful. He now says he never would have pleaded guilty if he had known that.