Anti-Trump FBI agent Peter Strzok lashed-out at GOP lawmakers during his fiery testimony Thursday, claiming his politically charged text messages were based in his “deep patriotism.”

Strzok was addressing Congressional leaders this week when he was pressed on whether his private communications revealed deep-rooted political bias at the FBI and the DOJ.

FBI Agent Peter Strzok applauded by Democratic members of House Oversight Committee after passionate response to Rep. Trey Gowdy, saying Gowdy's accusation "deeply corrodes what the FBI is in American society, the effectiveness of their mission, and it is deeply destructive." https://t.co/m2Hbc9kPPQ

“I think it’s important when you look at those texts that you understand the context in which they were made and the things going on across America,” said Strzok. “I can assure you Mr. Chairman, at no time in any of these texts did these personal beliefs ever enter the realm of any action I’ve taken.” 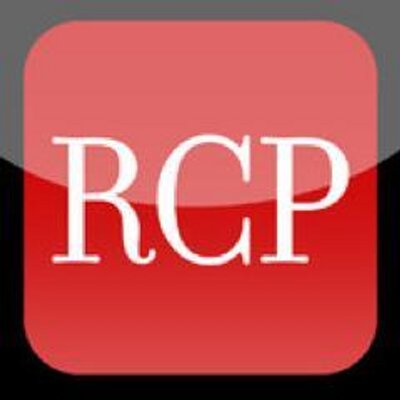 “Having worked in national security for two decades and proudly served in the US Army those opinions were expressed out of deep patriotism and an unyielding belief in our great American democracy,” Strzok added. “At times my criticism was blunt, but despite how it has been characterized it was not limited to one person or one party.”