Squad, We Have a Problem

In one April 2018 email offered as an exhibit by OCE, Tlaib wrote that she was “struggling financially right now” and was “sinking.” She continued: “So I was thinking the campaign could loan me money, but Ryan said that the committee could actually pay me. I was thinking a one time payment of $5k.”

Seats in the moral grandstands must be expensive. Making donations to Tlaiban legal?

If she broke the law, she should suffer the appropriate consequences.

See how easy that is?

She was just joking…Like Trump does…

I wonder what her two Graeae sisters will have to say about that. 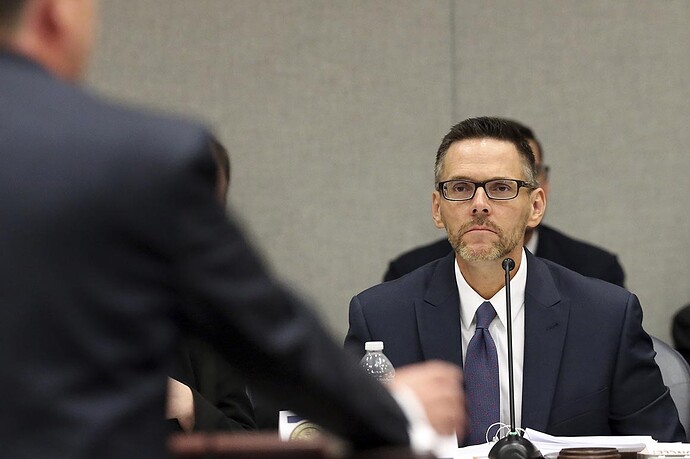 Spano has denied any wrongdoing.

So why don’t you start one instead of trying to derail this thread?

The problem isn’t corruption, it’s corruption by the other political party.

I heard about this story this morning. She was asking a question, maybe she didn’t know the rules in detail or thought a loan was ok and asked. I didnt think it was that bad of a thing to ask about.

Ross Spano is not on the squad.

So that makes it ok?
Good to know.

So that makes it ok?
Good to know.

This thread is about The Squad. It’s even in the title.

My favorite color is green.

If she did something illegal either boot her or fine her.

Or maybe she should take a page from the right and tell everyone to pound sand.

This thread is about The Squad.

Left-wing media has hold this squad up to high moral standings that democrat party needs to emulate.

What’s your opinion on Duncan or spano

What’s your opinion on Duncan or spano

Start a thread and I’ll tell you.