Can you give me the page number and paragraph where Mueller said “if not for DOJ guidlines I would have indicted”?

Bet you won’t find it.

This thread (and your the op) is based on nothing other than speculation about what would happen if Mueller goes before congress and says that sentence. My post is speculation on what the rabid left will do if he says just the opposite.

We both have speculations.

It said NO COLLUSION NO OBSTRUCTION. He even put hearts for dots on the 'I’s. I thought adding MAGA to the end of the report was also a nice touch. He truly believes in Trump and his agenda and didn’t want to stand in the way of that.

I can do you one better and point you to a whole a section on why they did not indict. But you knew that, didn’t you?

since Barr said that Mueller said he would not have indicted except for the DOJ rule against indicting a sitting President.

Statement means he would have indicted him? Is that what you mean to say?
(double negative)

Mueller would have indicted trump had he not been president.

Who cares what a bunch of Democrats want? My assertion is that the GOP controlled House would have opened an investigation if president Clinton fired Comey.

I know what my thread is about…I dont need you to explain it to me…and seriously what is it with your group of people constantly telling me how I feel…what I said what I’m thinking?

Irrelevant! The Russian collusion investigation was a fraud thanks to the fact the phony Russian dossier was used to sPy on Trump.

Mueller would have indicted trump had he not been president.

No. Not in report. Barr met with Mueller who said he would not have done so. No need to argue for long, this will be made even more clear when Mueller testifies.

Why? I mean the thread is based off the report…literally what’s in the report…

That spiel doesn’t play any longer. Yes, he discussed the legal issue but nowhere did he say that he would have indicted except for the DOJ policy not to indict a President.

Or in your words: If you had read the report you would know that.

In a letter and phone call, special counsel Robert S. Mueller III and Attorney General William P. Barr went back and forth over Mueller’s concerns. “The summary letter the Department sent to Congress and released to the public . . . did not fully...

I guess if Mueller testifies we will get to know more about what he told ■■■■■■■ and known liar Billie Barr. 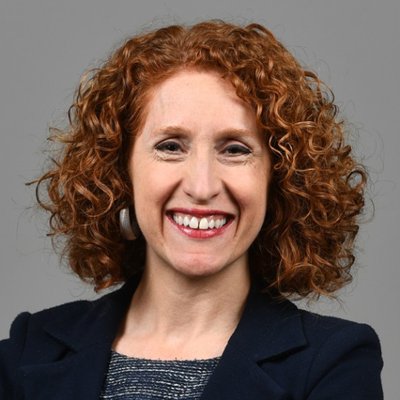 BREAKING: Mueller told the attorney general that the depiction of his findings failed to capture ‘context, nature, and substance’ of probe wapo.st/2J6s7vF
Forcefield April 30, 2019, 11:29pm #35

The left position seems to be that Mueller would not say that Trump was guilty of obstruction because, since there would not be a trial, Trump wouldn’t have a chance to try to clear his name.
So Mueller just made it very clear that Trump was guilty of obstruction and then didn’t provide a chance for him to clear his name.
Ummm…ok.

Nor should he. The decision was made not to indict. What is left is opposition research paid for by the taxpayer. At least the DNC paid for their dossier themselves.

We’re going to need a lot of gallows to deal with the criminals from this regime. It will be a dark time, but a very, very necessary time. Justice will be served.

It’s in the report…stop wasting my time

Worse than birthers are kooky people.

Nice try, but just like trying to tell your parents they “never told you you could not steal from a specific store, only in general”, that ■■■■ is not gonna fly with me either.