SPECIAL COUNSEL: What Does it Really Cost? | Sean Hannity

The appointment of special counsel is nothing new. The first such occurrence was at the hands of Ulysses S. Grant in 1875 to investigate the Whiskey Ring scandal, a situation in which whiskey distillers were said to have bribed government officials to have the tax on barreled whiskey cut in half. As most things political go, the investigation ran into turmoil when the special counsel began asking questions about President Grant’s meddling in the investigation. Sound familiar? Ultimately, the special investigator, a name used interchangeably for special counsel today, was fired and later replaced under political pressure.

This is a companion discussion topic for the original entry at https://www.hannity.com//media-room/tag/bil-lako/
AZslim September 16, 2018, 8:36am #2

It’s paying for itself. 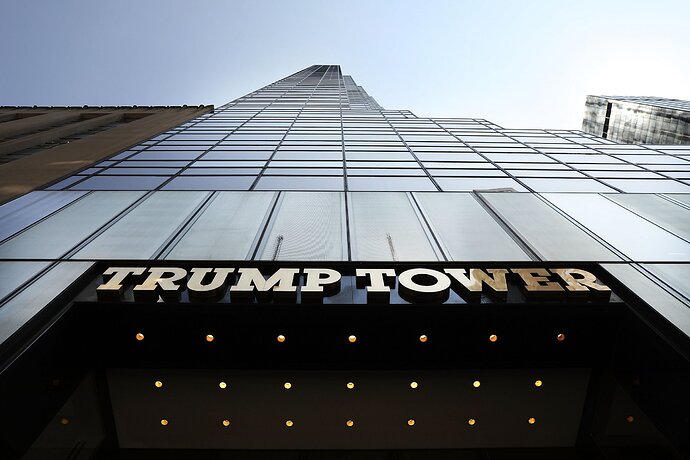 In all, Manafort had to forfeit an estimated $46 million in assets between homes and bank accounts.