Democrat Senator Mark Warner told a group of supporters this week that free-market capitalism hasn’t “worked for enough people,” doubling-down in his party’s heated rhetoric ahead of the 2018 midterm elections.

“I was blessed to do really well in business,” he continued. "I believe in the free enterprise system. But I don’t believe modern American capitalism has worked for enough people. And we need to shake things up,” he added.

In 2017, Warner called for ‘Capitalism 2.0’ that would ensure all people have a “fair shot” in the American free-market system. 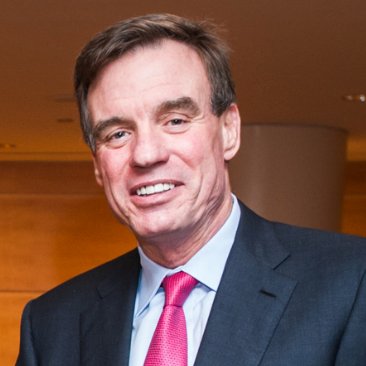 At the end of the day Capitalism 2.0 is about making sure everybody’s got a fair shot in a changing economy. #AspenIdeas @AspenFutureofWork