“I think Kyrsten’s approach is so, I think, important. We can’t be talking about an assault weapons ban,” said Sinema’s campaign manager. “So we can’t talk about the [assault weapon bans] right? The conversation that she can lead is how do we get to a place where we can [have] background checks.”

“I believe that we should offer citizenship to every person in this country who isn’t bad. You know, if you haven’t committed a bad crime, you know, then you should get a path to citizenship. That’s what I believe,” said Sinema to one undercover journalist.

"Kyrsten Sinema used to be quite the radical firebrand. But now because she knows she must get moderate voters to win her senate race, she has perfected the art of playing it safe while diminishing her prior views and behavior,” added James O’Keefe. 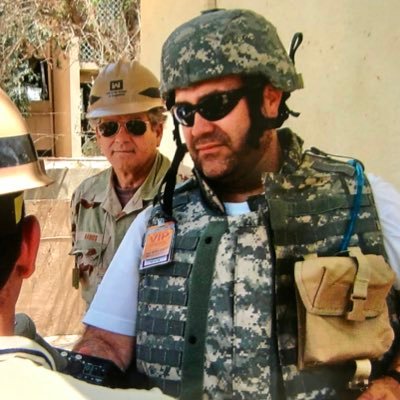 @JimSharpe
.@KyrstenSinema told me this morning that she doesn’t know a “Lauren Fromm,” named by@Project_Veritas as a Sinema “field organizer” in this video 👉🏼 youtube.com/watch?v=6eH6ZS… Of course, even if she does work for her, that doesn’t mean Sinema KNOWS her...but...hmm... 🤔 https://t.co/1TxpTSljbx 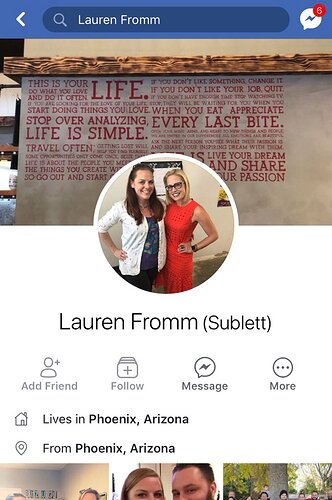 Watch the explosive exposé above.