This is a companion discussion topic for the original entry at https://www.hannity.com//media-room/sinemas-scam-arizona-democrats-election-lies-revealed-in-undercover-bombshell/?fbclid=IwAR37-yHgva1F1kYMz8SmlQbBhc948aEne6zKxXmH-SaDiOuKPsunGW8_P_k
Chris October 31, 2018, 3:10am #2

The same Kyrsten Sinema who has voted with Trump in Congress about 62% of the time?? 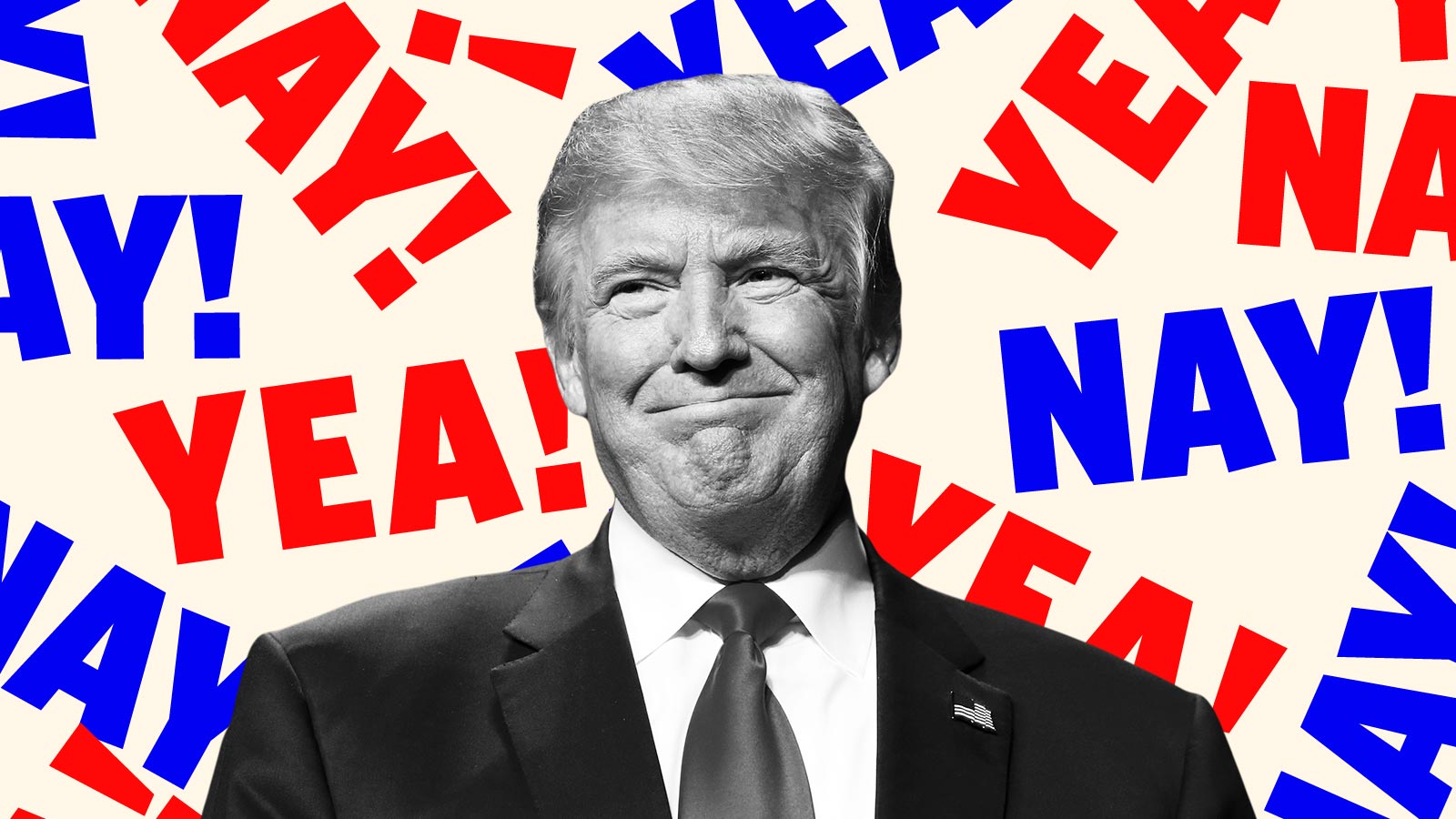 Tracking Congress In The Age Of Trump

FiveThirtyEight is tracking which senators and representatives agree and disagree most with Donald Trump.