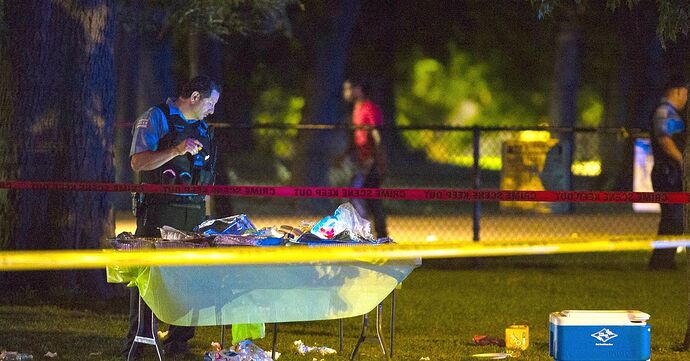 There were 24 people shot in less than four hours Sunday morning, including 17 shot in Lawndale in the span of about two hours.

Had to close the hospital? no blood drive for Chicago? 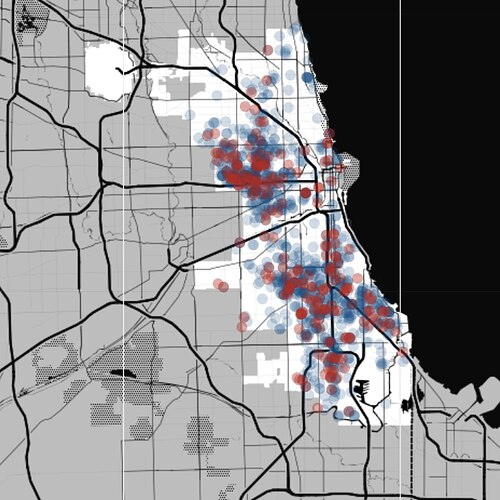 over 1500 shootings in Chicago alone this year …

Violence in Chicago is a routinely discussed topic. It is a different animal than these mass shootings though.

Those who can’t learn from history…

I heard about the violence in Chicago on NPR on my way to work this morning. And the OP has stories about it from two major Chicago papers. Yet it’s “not mentioned”? lol, okay.

Here’s CNN not mentioning it: 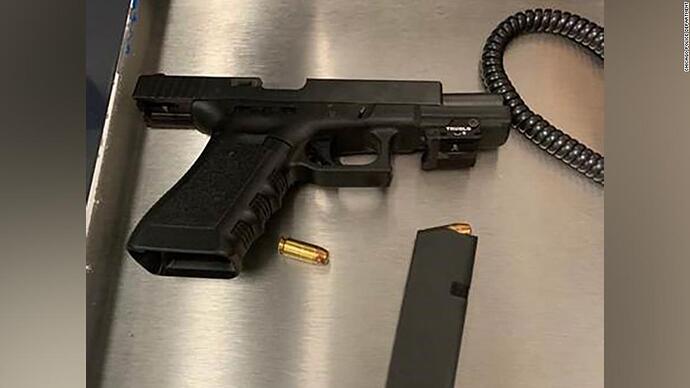 7 people died and 52 were wounded due to gun violence in Chicago this weekend...

The worst ever weekend of gun violence so far this year left seven people dead and 52 people wounded in the third-largest American city, according to the Chicago Police Department.

DemocRAT city, put it on the 6tth page and don’t make a big deal out of it.

So 1,500 people killed so far this year in Chicago . . . . The stories I’ve seen from the last two weekends are mostly proven or allegedly gang related.

What laws that will be passed to stop “mass” shootings will stop those as well?

How can you tell on which “page” those online articles appear?

Check out the main page of the Chicago Sun-Times: https://chicago.suntimes.com/. The weekend violence is right there at the top, the second-biggest headline on the page.

Using Chicago only as an attack to deflect from other things sure shows how much people care.

So 1,500 people killed so far this year in Chicago . . . . The stories I’ve seen from the last two weekends are mostly proven or allegedly gang related.

What laws that will be passed to stop “mass” shootings will stop those as well?

Well no, 1500 people haven’t been killed so far this year in Chicago. Reread that. The good news is that shootings are on a downward trend though.

Gonna be blunt. Urban shootings in Chicago or any of the other cities with higher murder rates than Chicago, are no danger to me and mine. So I don’t really care, and neither do you.

Random shootings at a music or food festival, a nightspot, Walmart, a workplace, are a danger to me and mine.

That’s why we care more.

Spare me the phony fake-care about Chicago.

Because when gun control is discussed it only applies to mass shootings.

How many of the mass shooters lived with their dads?

How many of these Chicago shooters live with their dads?

For the people in the peanut gallery

25 of the most dangerous cities in America

If the elijah cummings dustup has proved nothing else, it at least proves that dimocrats don’t care what happens to poor black people in their districts.

This is just more evidence.

Is the implication that liberals or the liberal media don’t want to talk about the violence in Chicago because they don’t care? It makes liberals look bad? What? I’m confused.

They cared more about phony “white” nigerians in maga hats “attacking” an actor than they do about real black on black violence happening every weekend.

It really bothers some of you that white supremacist terror is on the rise in the U.S, doesn’t it? It’s like you guys are VERY upset that the world has deemed white supremacy as a bad thing…

Looks like “Red State” Tennessee has three in the top 25. Memphis, Nashville and Chattanooga…