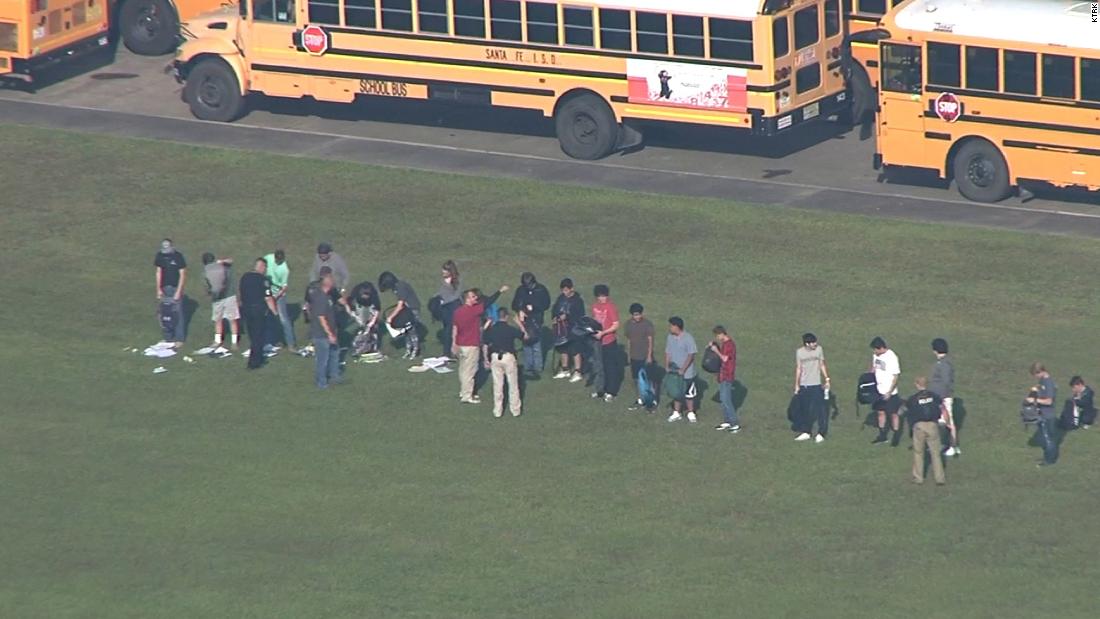 Santa Fe, Texas, school officials say there is an active shooter incident at a local high school. Follow here for the latest.

Developing story. Eyewitness says they saw a girl shot in the leg. Police on scene.

OK…sarcasm aside. I really hope that there is nothing serious here. That any injuries are not life threatening and that the person who did this goes away for a long time. Texas, California, Illinois, Indiana, New York. It doesn’t matter…The second amendment exists for law abiding citizens. The non law abiding citizens need to be put away for a long long time. Yes…Gun ownership comes with it’s issues like guns being in the wrong hands…but I am probably one of few who believes that this is a judicial issue, in that too many people don’t get the kind of sentencing they deserve for committing crimes with guns.

Hell, Rod Blagojevich got 14 years for basically talking stupid to people on the phone. Mind you…he was one of the worst politicians ever…but 14 years vs some of the sentences or non sentences people get for armed robbery and other gun crimes…it doesn’t balance out does it?

And what does the sociopathic piece of garbage in the White House tweet about while this is happening…? The FBI and HIS campaign.

Now that’s some grade a SARCASM! Nicely done there CassandraJoe!

Prayers to all affected.

Hey, he wasn’t tweeting about that Hogg guy. That’s a victory.

At least 8 dead so far https://www.ajc.com/news/national/reports-shots-fired-santa-high-school/L8gcdTL2xhq5rBgPPDDPCP/

Multiple fatalities now being reported. See here is my problem. My wife is a teacher…and this stuff scares the crap out of me. There is no easy solution. I am a firm believer in the 2nd amendment…but i believe that there needs to be more common sense guidelines to gun ownership…And there needs to be more legal accountability for those who allow their legal hand guns or rifles to fall into the hands of someone who will do these kinds of things.

In Illinois this week there was a shooting at a rural high school. The shooter got his mom’s legally owned hand gun and took it to school and shot up the place. The security guard on campus returned fire wounding this kid…His mom lies about owning guns. “I have no guns in my house” then gets critical because her kid got shot. That was Tuesday. Today she admits to having purchased a hand gun in 2012. And that was the gun he used. I believe she should go to jail along with her dumb ass son. Strict legal accountability would keep a lot of this from going down. More parents like this would be held accountable for letting her handgun be used to commit a crime. If like me, you are going to own a gun, it needs to be kept locked up…and only the owner of the gun should be able to unlock it. I mean I use a finger print to unlock my phone so only I can use it. Why can’t we do that with gun safes, and even guns themselves. Make it so only the legal owner can use the weapon. It can’t be that tough can it?

There has got to be a way that the 2nd Amendment can coexist with safer gun ownership. What about mandatory fingerprint trigger locks. I own the gun, and only my finger print can unlock the trigger lock. It only accepts on finger print, and no one else’s. I mean what could any rightful, legal gun owner say about that? How does that infringe on your 2nd Amendment right to bear arms? Anyone?

He twitted about the incident.

CNN news piece on 20 school shootings so far this year isn’t even accurate two days ago Dixon high school in Dixon, Illinois had a school shooting, and CNN does’t report about that. How can they not even do a google search and get accurate information. 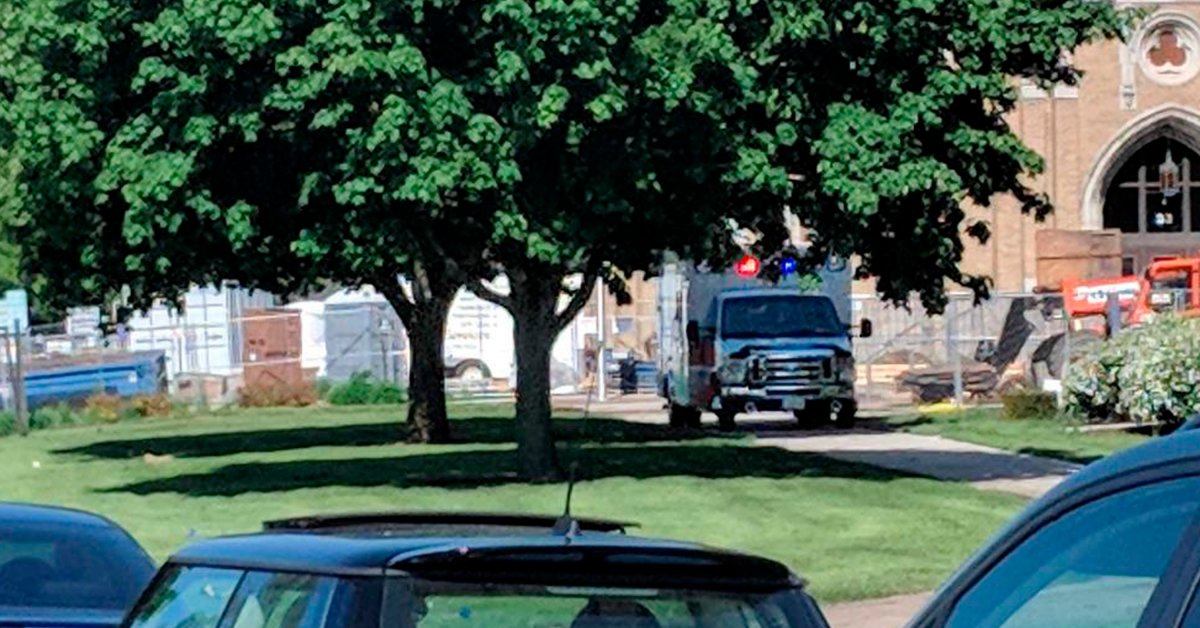 "Because of his heroic actions, countless lives were saved"

yeah two hours later. I know he saw it on Fox and Friends this morning.

Ok. Call him and tell him.

What would an acceptable response time be?

Maybe the time response is acceptable…but knowing what was going on at the time, maybe he shouldn’t have been tweeting about fake news and fake investigations…sometimes it is smart just to shut your twitter feed down for a time, instead of playing this constant game of witch hunt. Know when to shut up when you are the president of the United States.

Know when to shut up when you are the president of the United States.

I know…but man…he sure makes it hard on himself doesn’t he?