This is a companion discussion topic for the original entry at https://www.hannity.com//media-room/senate-showdown-schumer-slams-mcconnells-decision-to-vote-on-dems-green-new-deal/
Chuck_Fox February 14, 2019, 6:50pm #2

“This is not something we vote on, this is something we force on the American people when they arent looking. Madness, Sheer madness.” - Sen. Chuck Schumer (D)

Hey Chucky…the ice age ended thousands of year ago and earth has been warming every since. How many people were there back then driving aro9und in their Chevy Suburbans? I will admit there were a few animals farting even then. What? Some Wholly Mammoths?

Senator “Chuck You” Schumer (The Penguin) neglected to mention that there hasn’t been an appreciable rise in global temperatures even though CO2 levels have gone up. Ocean levels haven’t risen. In the history of the earth, there have been several ice ages, mass extinctions, many that occurred before the age of man. First it was global cooling, then global warming but those terms didn’t fit the Left’s narrative so now they use "climate change’ as an excuse for any weather event. Commenting on climate change over the last few decades is ludicrous since even a century is a mere blink of an eye in the age of the earth. The U.S. has surpassed all members of the Paris accords in their efforts in conservation. All countries who signed off on Paris accords have failed in their responsibilities and the worst polluters, China and India, are exempt. The Green New Pipe Dream was merely a showboat item that the Left wanted to use to demonstrate their sensitivity. Bravo to Senator McConnell for calling their bluff and forcing them to go on record of support of this ridiculous boondoggle which will be a valuable talking point come the fall elections. Sean, when will this vote come up? I can’t wait!

so what could be causing our climate change…really? 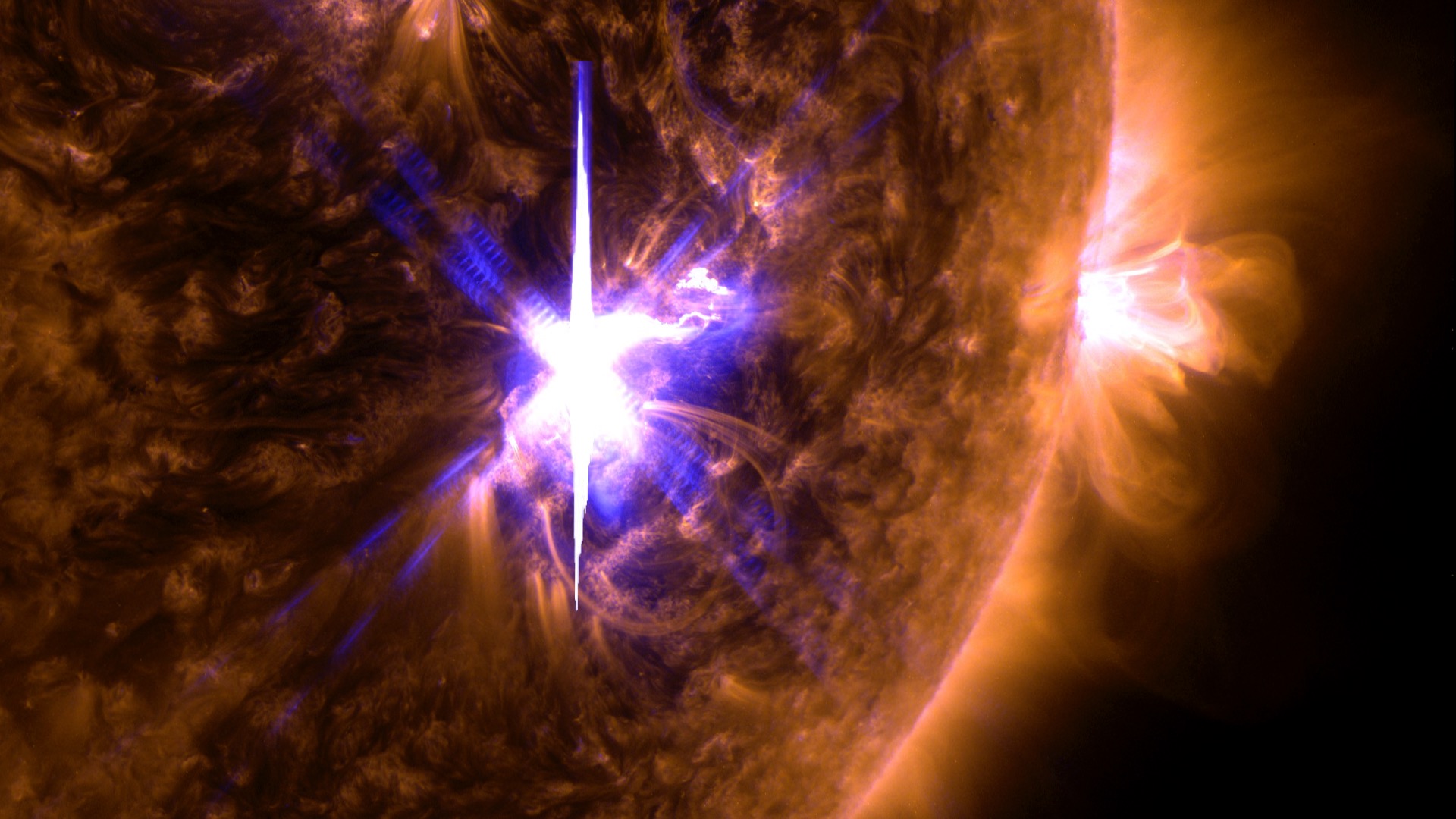 The largest solar flare in twelve years was recently witnessed by a team of UK scientists, and could teach us a great deal about predicting space weather 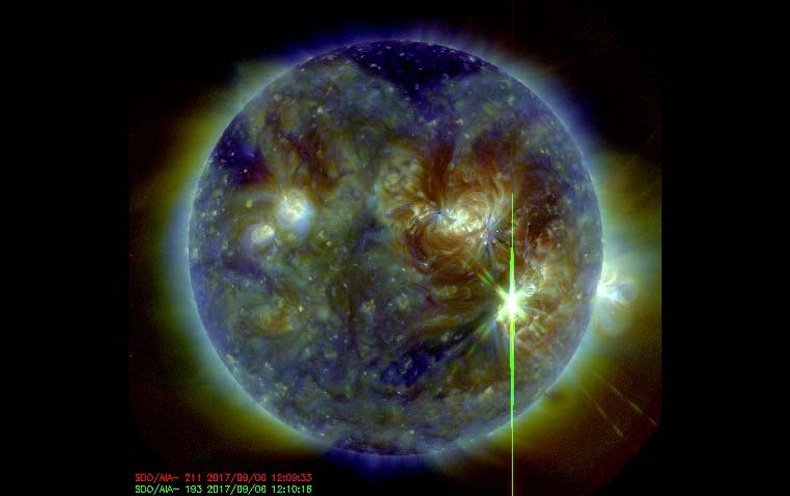 The X-class flare was the most powerful seen since 2006, and created radio blackouts on Earth

Chuck -the Earth rotates and climate changes- Re: mammoth farting- when one of them rose up on one hind leg and kicked the other leg sideways I understand the Cro-magnons ran like hell.

the only thing affecting Global warming is the hot air coming out
of the Democrats mouths, they say nothing much like the cows farts,
they both smell the same, they stink

How about 60 million buffalo that used to roam North America. That’s a lot of flatulence!