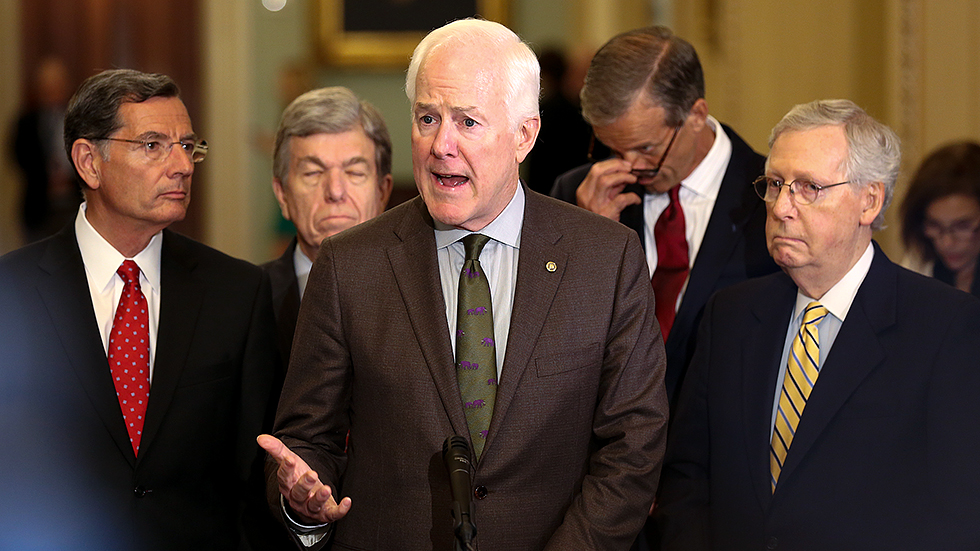 After all that winning in Helsinki, these clowns are going flaccid for another round?

The talk is about Putin going to the US of A. Imagine the possibilities. Putin meeting real hard-working American people. Giving Putin the tour of the NSA.

Oh right before midterms and trump says something stupid? Perfect…

Helsinki was resounding success despite the fake media trying to spin it the other way. So much was accomplished, it can not be listed.

Republicans aren’t stupid when it comes to political survival. They’d just as soon this ■■■■ storm over Helsinki fade from our collective memory, and Donald seems determined to keep it front and center until November.

Maybe Trump will sell Alaska back to Russia in exchange for a tower in Moscow and some clothing line patents for his daughter.

The military parade is scheduled for Nov. 11th, I wonder if Putin will be the honored guest.

Palin will not only see Russia from her house, she’ll be in Russia.

I wonder why Mconnell wont invite Putin to Congress? Aren’t we trying to make peace and not war?

What are your measures for calling it a success?

Soooo much was accomplished in the first round. I can’t believe they would want to stop a second round. I mean lets review…

So much win there it is hard to know which one was the best accomplishment.

Let’s hope Trump keeps this up.