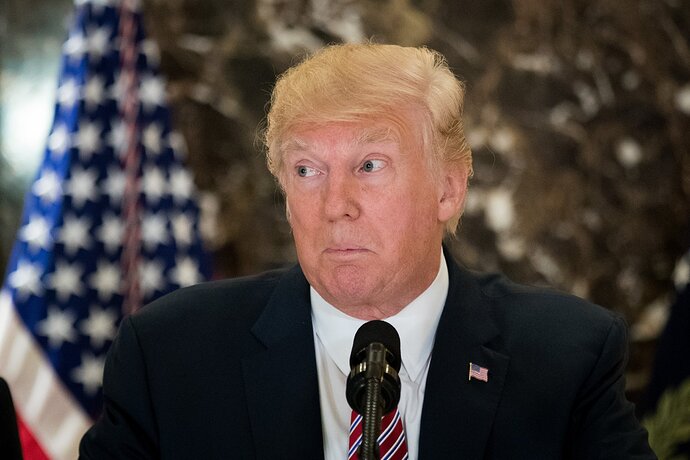 "Congress gave these legislative powers away in 1976, and it is far past time that we as an institution took them back," said Senator Mike Lee, a Utah Republican.

"In addition to Lee, 14 other GOP senators have thrown their support behind the bill, including Chuck Grassley of Iowa; Thom Tillis of North Carolina, Mitt Romney of Utah; Ted Cruz of Texas; Joni Ernst of Iowa; Roy Blunt of Missouri; Jerry Moran of Kansas; Lamar Alexander of Tennessee; Roger Wicker of Mississippi; Ben Sasse of Nebraska; Ron Johnson of Wisconsin; Rob Portman of Ohio; Pat Toomey of Pennsylvania; and Todd Young of Indiana.

Senate Majority Leader Mitch McConnell suggested on Tuesday that he was open to the idea of making changes to presidential national emergency powers.

“We’re looking at some ways to revisit the law. There’s a lot of discomfort with the law,” McConnell told reporters. “Was it too broad back in the '70s when it was passed? So yeah, we’re discussing altering that.”

Asked directly if he would back Lee’s bill, McConnell said that he “may well” support it."

Something good to come out of this Presidency, perhaps.

With 15 GOP Senators signing on, they’re at veto-proof numbers aren’t they?

Assuming they’ll follow through and continue pushing it after Trump vetoes.

Is this the same bill Pelosi is talking about here? 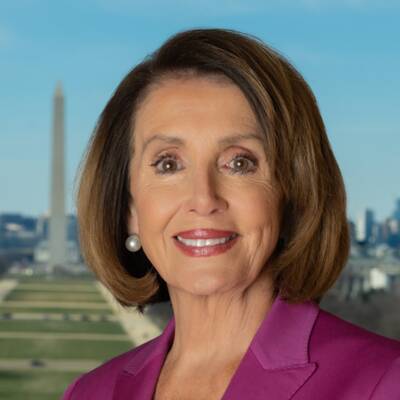 In an effort to avoid voting in favor of the House's resolution to terminate Trump’s #FakeEmergency, GOP senators are proposing legislation to allow Trump to violate the Constitution *just this once.* The House will not take up this legislation to give President Trump a pass.
Orygun March 13, 2019, 2:57pm #3

She kinda nailed it. Let’s let Trump violate the constitution once as long as he signs a bill promising to never do it again. Come on man!

That’s one hell of a big caveat.

the good thing about the emergency act is that congress reviews it every 6 months.

Nancy and the house will send a passed joint resolution every 6 months.

I would support this bill with one minor change… Just like when the National Emergencies Act was passed, it would terminate all existing national emergencies within 30 days of passage.

“Let’s make sure President Beto can’t do what we’re complicit in letting President Gropenfuher do!”

What a bunch of self serving spineless weasels.

I think that the National Emergencies Act of 1976 is unconstitutional, and I believe that Congress should pass both bills.

What do we do about the current national emergency. Let trump have his hall pass.
Secondly as wrote yesterday. No way will trump sign this.

reject and Mike Lee will vote for terminating the national emergency declaration. 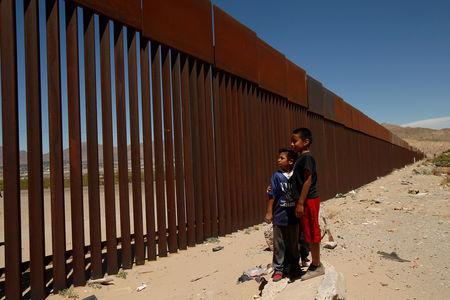 Republican Senator Mike Lee, who had been shopping a second bill that would keep the emergency declaration in effect temporarily, said on Wednesday the White House had said Trump would not support his proposal, so he would be voting on Thursday to...

did not he know who he was dealing with?