The Supreme Court acted with unusual speed to reject a bid from Texas’ attorney general— supported by President Trump — to block the ballots of millions of voters in battleground states that went in favor of President-elect Joe Biden.

The court’s move to dismiss the challenge is the strongest indication yet, that Trump has no chance of overturning election results in court that even the justices who he placed on the Supreme Court have no interest in allowing his desperate legal bids to continue. 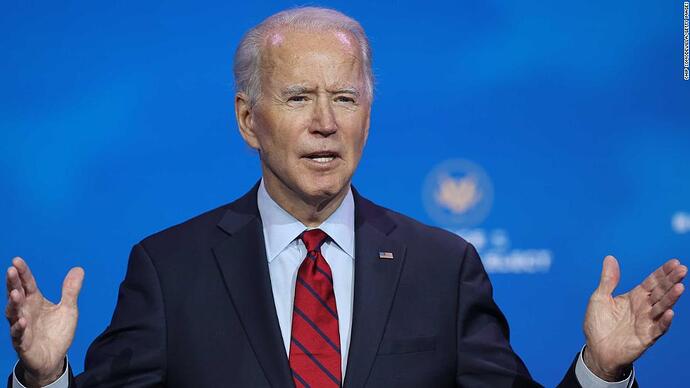 US election 2020: Latest news on the Trump-Biden transition